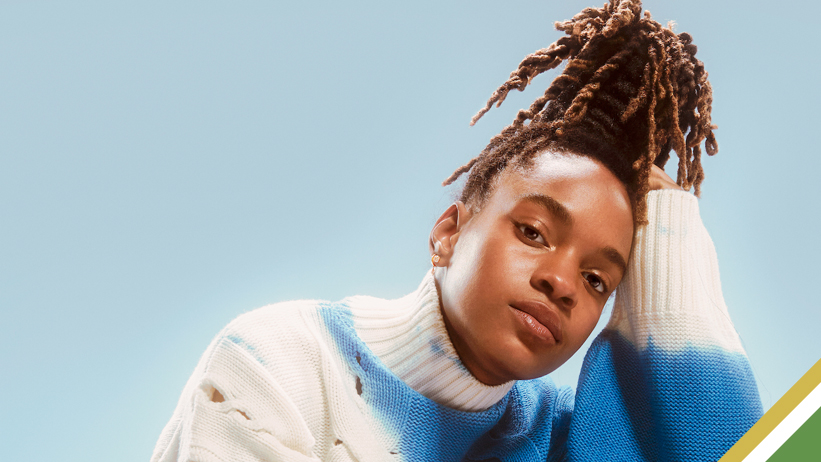 “Pull Up” by Koffee has been included in a list of the Best Songs of 2022 curated by a popular U.S. publication.

Compiled by music critics Jon Caramanica, Jon Pareles, and Lindsay Zoladz for the New York Times, the list comprising 70 songs sees the Jamaican songstress getting a nod from Zoladz for the No.23 spot.

According to the critical trio, the list depicts “Seventy tracks that identify, grapple with or simply dance away from the anxieties of yet another uncertain year.”

Alluding to the Grammy Award winner’s entry, the prominent publication states, “The Jamaican upstart Koffee has a contagious positivity about her, and this reggae-pop earworm is an effortless encapsulation of her spirit.”

Despite being edged out by compatriot Skillibeng for “Best Caribbean Music Act” at the just concluded MOBO Awards, Koffee continues to secure career wins. Just weeks ago, British singer Sam Smith announced that the reggae vocalist will be featured on his upcoming album “Gloria“, expected to be released in January 2023.

Meanwhile, at the upcoming 65th Annual Grammy Awards, she is nominated in the “Best Reggae Album” category for her 10-track effort “Gifted“. The ceremony will get underway at the Crypto.com Arena in Los Angeles on February 5, 2023.