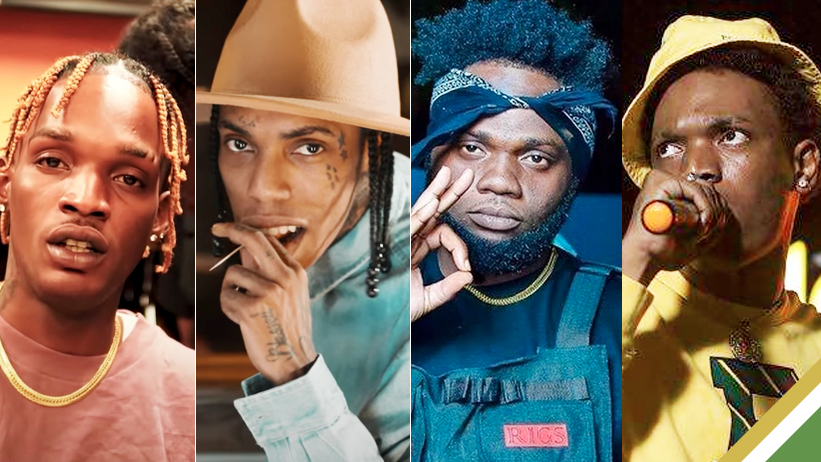 Examination of the data also revealed that popular deejay Vybz Kartel was not among the select group, a rarity in modern dancehall culture. This could be attributed to a shift in audience interest among the new generation of music consumers. Nonetheless, several factors would have to be considered before formalising a definitive consensus.

On Youtube, for the month of November, the Gaza Boss has also seen some slippage along with compatriot Alkaline, both of whom have been edged out of the Top 5 Most Streamed Artists in Jamaica for that period, with their spots taken over by younger talents. The current standing has Masicka at No.5 (4.84 million), Kraff Gad at No.4 (5.15 million), Skeng occupies No.3 (6.34 million), Chronic Law at No.2 (10.2 million) and current viral sensation Valiant claims the top spot with 11.1 million views. Vybz Kartel (4.09 million) and Alkaline (3.73 million)occupy the No.6 and 7 spots, respectively.

Currently one of the hottest tickets in dancehall, Valiant dominated the Top 5 spots on YouTube’s Jamaican music charts for the week of November 11, 2022, with Dunce Cheque, C.A.L, North Carolina, St. Mary and Siance, a first for any local artiste.

It will be interesting to see if December will result in a shift in metrics and list order.