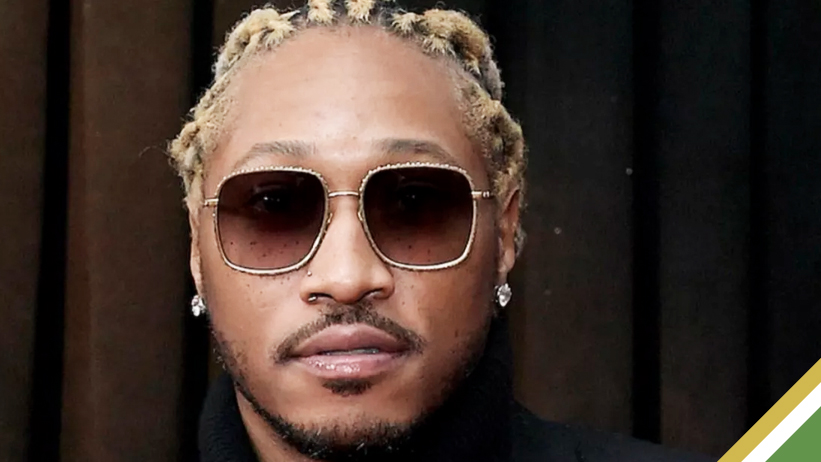 Future is bringing the party to a city near you in 2023.

The rapper has announced dates for his “One Big Party” tour. The six-date arena trek kicks off Jan. 7 at Houston’s Toyota Center before making its way across the U.S., with stops in Charlotte, Atlanta, Chicago, and D.C., wrapping Jan. 27 at Boston’s TD Garden.

“ShowTime. I’m ready To bring ONE BIG PARTY too your city!” tweeted Pluto

Fans can expect surprises along the way as Future will be joined by some of his famous friends during the month-long trek.

But first, he will close out the year with a performance at “The Ball Drops in Brooklyn” concert on Dec. 30 featuring Lil Uzi Vert, King Combs, and Chinese Kitty. West Coast fans can also catch him live at Rolling Loud California in March.

It’s been a big year for the Atlanta rapper, whose platinum-certified album I Never Liked You dropped in April featuring the chart-topping hit “Wait for U” with Drake and Tems. He was nominated for seven Grammys, more than his entire career combined, and took home an American Music Award for Favorite Hip-Hop Song for “Wait for U.”

Future recently joined DJ Khaled on stage during the Soundstorm Festival in Saudi Arabia. He can also be heard on Metro Boomin’s new album Heroes & Villains.

Tickets are on sale now. See dates below.