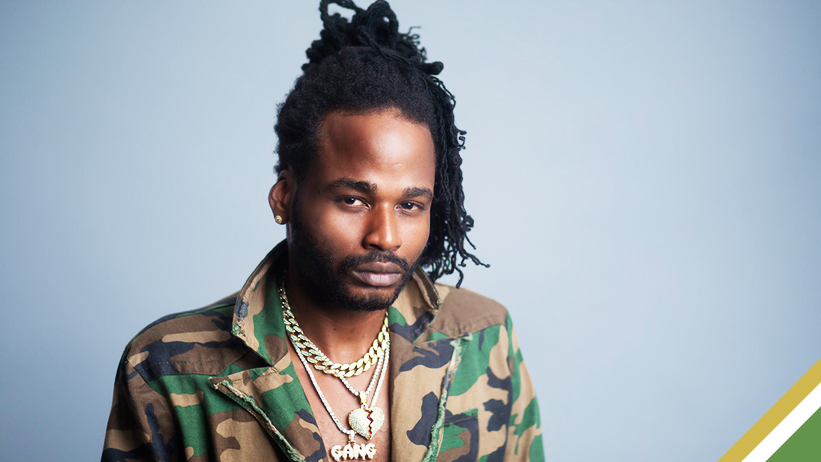 Despite being noticeably absent from the dancehall scene for the past two years, Bramma says his diminished presence was deliberate, as he needed time to focus on various aspects of his life.

“As everybody knows, we have all been dealing with the pandemic for the last two years. It presented the perfect opportunity to focus on certain personal aspects of my life and do a musical reset. It’s something I always wanted to do, but time wouldn’t allow it.” – he exclaimed.

Bramma says the hiatus has allowed him to recalibrate his personal life and the state of his career while putting plans in place for the foreseeable future,

“As an artist, it is important to occasionally take a break, assess where you are, and see what improvements can be made. Music is a business; like any business, you must evaluate it from time to time and see what needs to be fixed or improved.” – The “Cha Cha Bwoy” hitmaker added.

With the start of December, the deejay has rolled out his first single titled “Best Friends“, an uptempo ode to the females featuring popular disc jock Bishop Escobar.

According to Bramma, “I was trying to create a fun song for the ladies to enjoy themselves. It’s very high-energy with afrobeat influences mixed with a dancehall twist.”

Prism Marketing Consultants understand that plans are afoot for an official video in the weeks ahead, followed by an EP tentatively titled “Jungle Fever”. The EP is scheduled for release in the first quarter of 2023.

Jungle Fever will be the follow-up to his 19-track album “Rugged & Deadly“, released two years ago.