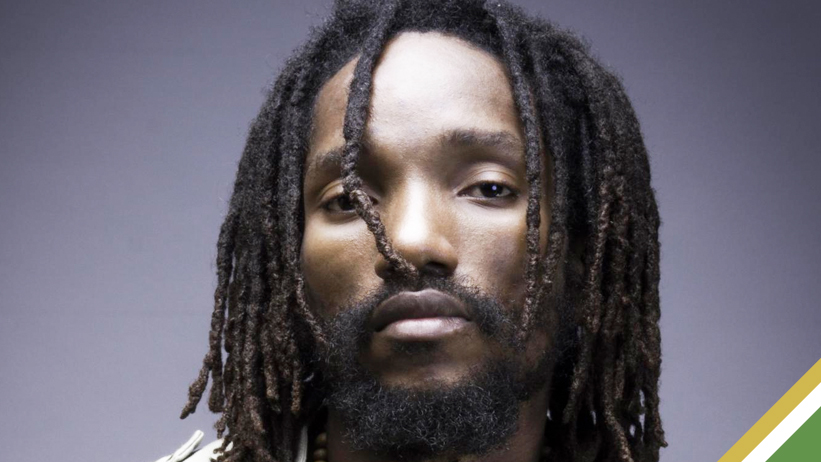 Kabaka Pyramid has become the latest in a growing list of entertainers pushing back against the “dunce culture” currently permeating the Jamaican society.

Sharing his perspective on improving the social consciousness of the nation, the GRAMMY-nominated crooner, in an interview with THE FIX podcast, said,

“We can’t get there without raising the vibrational frequency of the people. We can’t have the current levels of poverty, the levels of ignorance, the levels of distractions going around in the society and hope to raise the consciousness; because how people going to choose a leader for themselves if we we’self nah’ve no sense and we a seh dunce?”

Kabaka further adds that “we need to be mindful that ‘word, sound’ is power, so the words you put out there is the frequency you bringing around yourself.”

Alluding to some of the musical offerings in the space glorifying illiteracy and criminality, he stressed that “if me have youths mi nah mek dem listen dem sum’n yah yuh mad!!” while underscoring that artistes should take responsibility for what they are putting out there.

Throughout the exchange, he also spoke about his latest album, “The Kalling“, touring, and the accomplishment of securing a nomination in the “Best Reggae Album” category at the upcoming 65th Annual GRAMMY Awards ceremony to be held at the Crypto.com Arena in Los Angeles on February 5, 2023.

The full interview will be aired this Monday, December 5, at midday via THE FIX’s official Youtube platform.