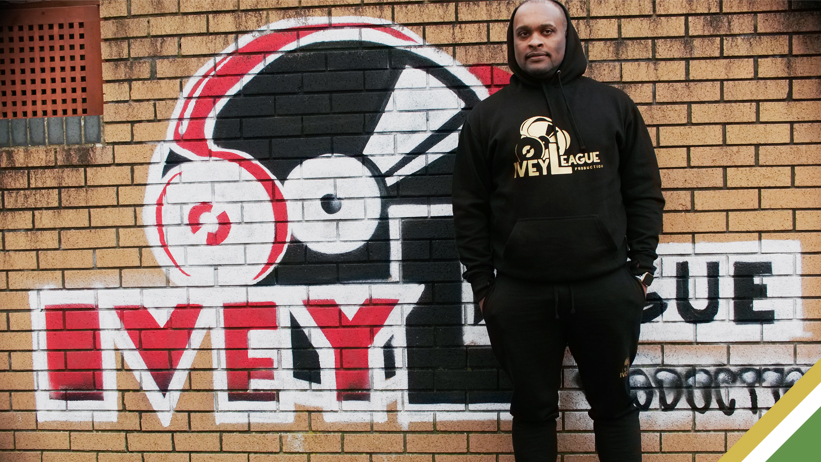 Ivey league Productions, a UK-based music production company, recently opened doors to its new studio in Lawrence Tavern, St. Andrew. According to its owner, the studio features state-of-the-art equipment and can produce a sound like no other.

An excited Laten Ivey, the owner of Ivey League Productions, exclaimed, “I’m thrilled to have been able to complete this phase of my music production journey, and we are more than ready to put in some real work in the coming year.”

Laten Ivey of Ivey League Productions explained, “My last riddim project did well, especially the D’Yani song ‘Made For This’. I’m ready and willing to work with some new artists, young and upcoming artists and even some established ones. I really want to see what kind of musical magic will be created from my studio.”

The goal of Laten Ivey is to become a well-known producer and independent record label focusing on composing, recording, and distributing innovative rhythms that will dominate the reggae-dancehall market. He decided to go into music in January 2021 when his nephew, Shemoy Hardware, passed away. He explained, “The one thing I knew would be meaningful and offer the best tribute to my nephew was music. After I recorded Meet Again with SymFlo as a tribute to my nephew, I had the urge to go into music full time.”