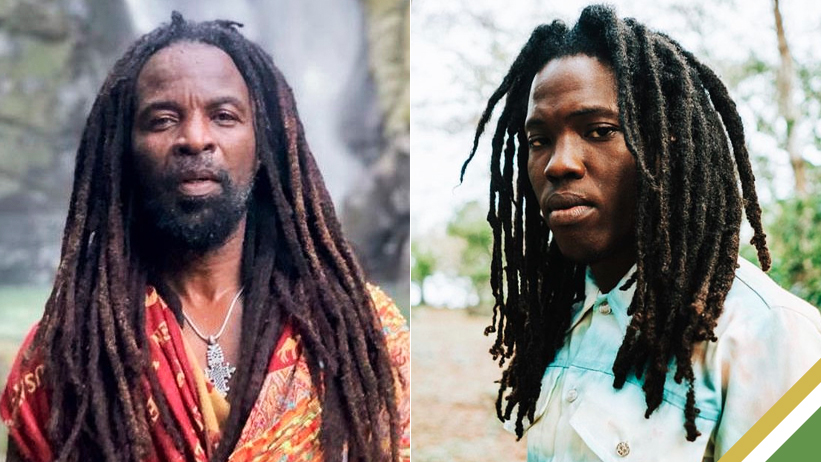 Ghanaian-born Rocky Dawuni is an activist/producer and a multi-award-winning recording artist/musician who has embarked on creating history with his reggae-influenced music that he has dubbed “Afro Roots”.

With years of experience touching lives with his unique sounds and lyrics, his name has been recognized again by the GRAMMY board as he recently secured a nomination for the 2023 GRAMMY Awards.

Rocky Dawuni scored the third GRAMMY nomination of his career thanks to his collaboration with Kingston-born Recording Artist Blvk H3ro on the “Neva Bow Down” track. The song was released in Summer, and was nominated in the “Best Global Music Performance” category along with Burna Boy, Matt B, Arroj Aftab, and Wouter Kellerman. Arroj Aftab formerly won in the category, and previous nominees include WizKid, Yo-Yo Ma, Angelique Kidjo, and the late Femi Kuti.

“Give Jah thanks for listening ears”, shared an ecstatic Rocky Dawuni in an Instagram post. “It only proves the point that people want conscious music, all it needs is little highlight.” Blvk H3ro enjoys his first GRAMMY nomination with this collaboration and has recently expressed his gratitude in recent interviews and Social Media posts.

Active in music since the mid-1990s. Rocky Dawuni has released several albums and is the originator of the “Afro Roots” sound, created by fusing Reggae, and Afrobeat sounds together to fuel the world with positive and conscious messages. Rocky cites Fela Kuti and Bob Marley as his earliest influences. He is a United Nations Goodwill Ambassador as well as a Global Ambassador for the World Day of African and Afrodescendant Culture (UNESCO). Blvk H3ro hails from Kingston, Jamaica, and started his career in the mid-2010s. He is known for the singles “It Nuh Easy”, “Thankful”, and “Young Boss”, featuring Dancehall Artist Wayne J.