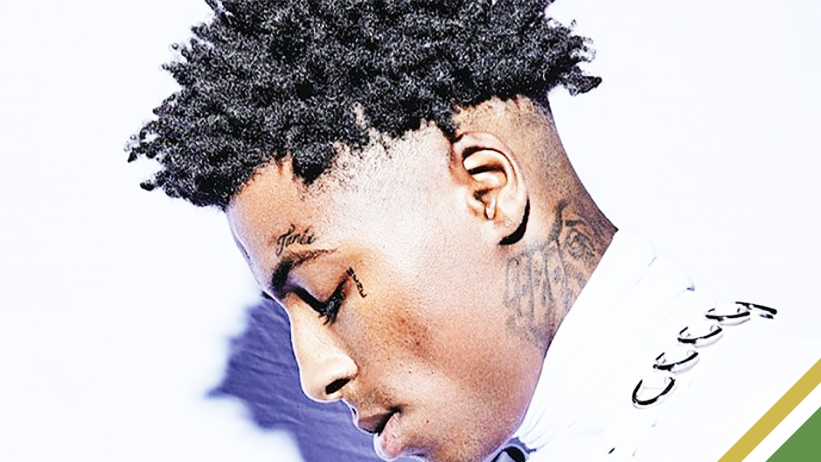 The Baton Rouge rapper has announced that he would give up his rap career for $100 million. He posted an Instagram Story showing himself holding up his hard drive containing his music, revealing that he would quit for nine figures.

“You can have it for 100million and I’ll never rap again on everything,” YoungBoy wrote in his caption.

While he may not have $100 million, YoungBoy recently inked a lucrative deal with Motown. Terms have not been disclosed, but Variety reports that the contract was “highly competitive.” He was previously signed to Atlantic Records.

This is not the first time YoungBoy has threatened to quit the rap game. Back in July, he appeared to be thinking about retirement.

“Say I ain’t fw this rap sh*t no mo, after this album I’m done as long as my family str8, ima be good 4 life,” he wrote in a message to a friend.

Last week, he found himself in the headlines after claiming he can outrap JAY-Z. “Jay-Z can’t out rap me boy,” he wrote amid his social media feud with his Never Broke Again signee NoCap.

Despite his sentiments, the prolific rapper shows no signs of slowing down. He released five projects this year, including Ma’ I Got a Family, 3800 Degrees, Colors, The Last Slimeto, and his joint album with DaBaby, Better Than You.