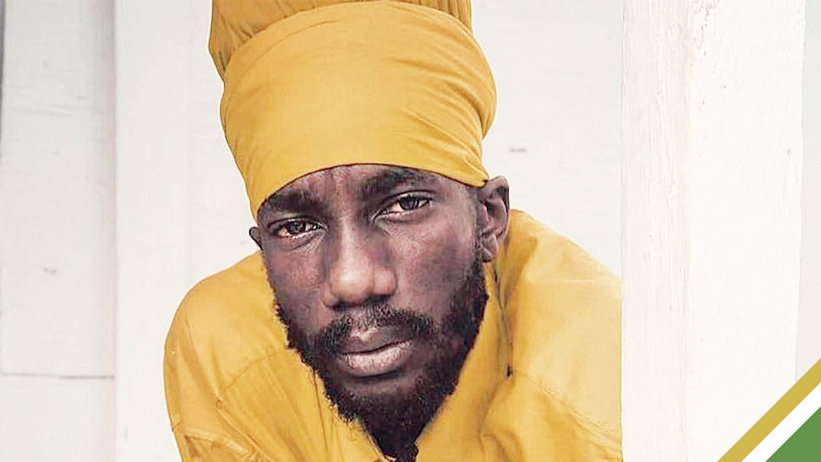 Iconic Reggae/Dancehall artist Sizzla Kalonji has solidified himself as one of the giants in Jamaican music. With a career honing in on 30 years, Sizzla has managed to keep his name hot every decade with plenty of music to satisfy even the most hardcore fan; thanks to a seemingly endless catalogue, the Rastafarian hitmaker is celebrating one of his groundbreaking projects.

November 19th marked 20 years since the release of the album “Da Real Thing”. An album that is considered a classic, “Da Real Thing” was released in 2002 through VP Records/Digital-B Records and is Sizzla’s seventeenth studio album.

The compilation was a collaboration with producer the late Bobby “Digital” Dixon, who produced the entire album. “Da Real Thing” delivered timeless hits such as “Solid As A Rock“, “Thank U Mamma“, “Woman I Need You“, and “Just One Of Those Days (Dry Cry)“, and is the entertainer’s most commercially successful release.

Given the massive popularity of the album, VP Records released a live version of the album called “Da Real Live Thing” in 2005.

Thanks to “Da Real Thing” crossing over into the international market, Sizzla’s reach increased tremendously and provided him opportunities to collaborate with some big names in music. Songs from “Da Real Thing” are still in heavy rotation today, and it has been hailed as one of Complex Magazine’s “100 Best Albums Of The Complex Decade”, ranking at #32.

Tributes for the album are expected to flow in the coming days, and fans can stay tuned for any announcements through Sizzla’s Instagram at @TheRealSizzlaKalonji.