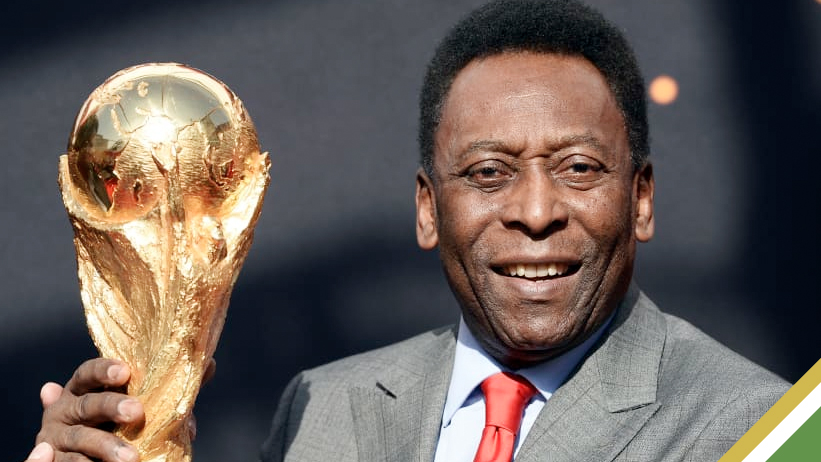 The Brazilian soccer icon Pelé, who won a record three World Cups and became one of the most celebrated sports figures of the last century, passed away on Thursday at the age of 82.

Pelé had been receiving treatment for colon cancer since 2021, and ultimately died of multiple organ failure due to the disease. His fellow Brazilian soccer star, Neymar, paid tribute to him on Instagram, stating “Pelé changed everything. He transformed football into art, entertainment…He is gone, but his magic will endure. Pelé is eternal!”

Pelé’s funeral is planned for Monday and Tuesday, with his casket to be paraded through the streets of Santos, the city where his storied career began, before being laid to rest. Pelé was known for his grace, athleticism, and mesmerizing moves on the field, and his fast, fluid style revolutionized soccer. He became a global ambassador for the sport, beginning his journey on the streets of Sao Paulo state where he would kick around a sock stuffed with newspapers or rags.