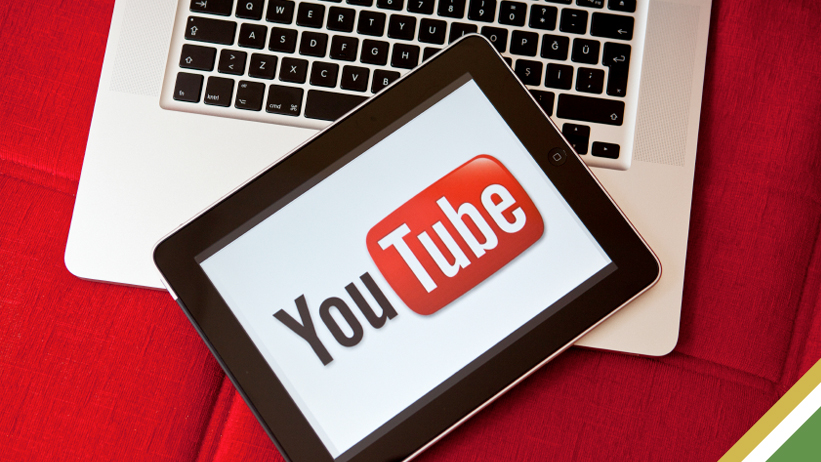 This subscriber figure, which YouTube says includes triallists, represents a rise of 30 million, or 60%, over the last publicly reported subscriber number for YouTube Music, which was 50 million thirteen months ago.

Since September 2021, YouTube has attracted approximately 2.3 million users every month, according to the platform’s most recent subscriber count.

Competitor Spotify attracted 7 million net Premium members to its user base in the third quarter of 2022 (ending in September), bringing its total global paying subs audience to 195 million.

Apple Music, however, said in June 2019 that it had topped 60 million users, but has not confirmed an updated subscriber count since then.

The news of YouTube’s subscriber growth comes only two months after the company reported that it has paid more than $6 billion to music rightsholders in the 12 months leading up to the end of June 2022.

This $6 billion sum is a $2 billion increase above the $4 billion contribution to music rightsholders that YouTube reported paying out in the previous year (the 12 months to end of June 2021).

It is also double the amount YouTube reported paying the music business in 2019 ($3 billion).

30% (about $2 billion) of the over $6 billion in payouts came exclusively from user-generated material.

When marking the $6 billion milestone in September, YouTube’s Global Head of Music, Lyor Cohen, attributed the platform’s development to its “dual engine” of advertisements and subscriptions.

In a fresh blog post released on Wednesday, November 9 to reveal the new membership count, Cohen reaffirmed the platform’s previously stated objective of “becoming the leading revenue contributor to the music industry.”

Elsewhere in the blog post, Cohen referred to the increased subscriber figures as “a watershed moment for music on YouTube” and stated that its “dual revenue engine – subscriptions and advertisements – is the real deal.”

Lyor Cohen, YouTube’s Global Head of Music, stated, “I am very thrilled and honoured to announce that YouTube Music and Premium have over 80 million users.

“Together with our music industry partners, we’ve been working tirelessly to make YouTube the ideal place for every fan and every artist, and today’s news represents a major milestone on this path. We will not stop here. We have a lot of work to do and look forward to contributing to the music industry’s continued growth and development.