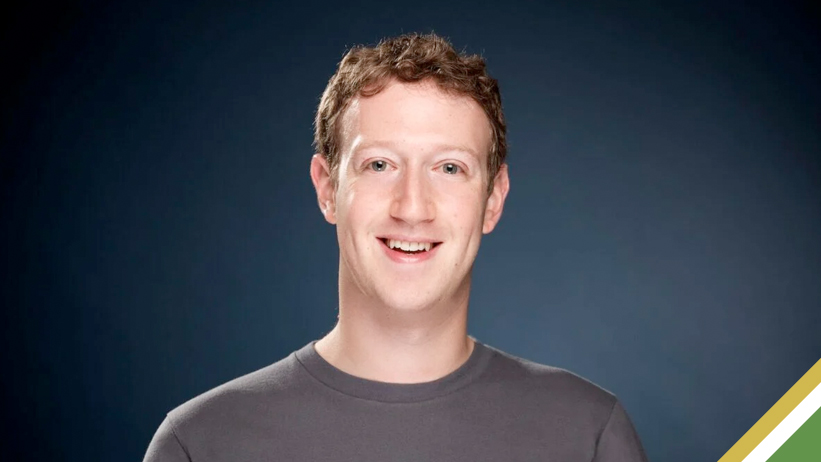 Meta, the parent company of Facebook, is laying off almost 13 percent of its global employees.

Mark Zuckerberg, the company’s creator and chief executive officer, announced the layoffs in a letter released on Wednesday (November 9). He stated that the IT titan will “reduce discretionary spending and extend our hiring freeze through the first quarter.”

In an email to workers, Zuckerberg described the move as “some of the most difficult changes in Meta’s history.”

Zuckerberg stated, “I’ve chosen to reduce the size of our staff by approximately 13% and let go of over 11,000 excellent employees.”

“I want to accept responsibility for these judgments and for how we arrived at this point. I recognise that this is a difficult situation for everyone, and I extend my deepest condolences to everyone affected.”

He stated that his decision to raise the company’s investments was influenced by forecasts that this tendency would persist after the pandemic ended.

“Unfortunately, this did not go as planned,” he continued. “Not only has internet shopping returned to former tendencies, but the financial slump, increasing competition, and advertisements signal loss have resulted in far lower revenue than I had anticipated. I am responsible for the error, which I acknowledge.”

In an effort to “become more capital efficient” in this “new environment,” according to Zuckerberg, Meta has redirected its resources to “a smaller number of high priority growth areas.”

These include Meta’s AI discovery engine, its advertising and commercial platforms, and the company’s “long-term vision for the metaverse”, according to Zuckerberg.

Some investors have soured on Meta’s multibillion-dollar wager on the metaverse, and the company’s stock price has taken a beating over the past year.

In October, Meta stated that its revenue had reduced by 4% year-over-year in the company’s third-quarter earnings report.