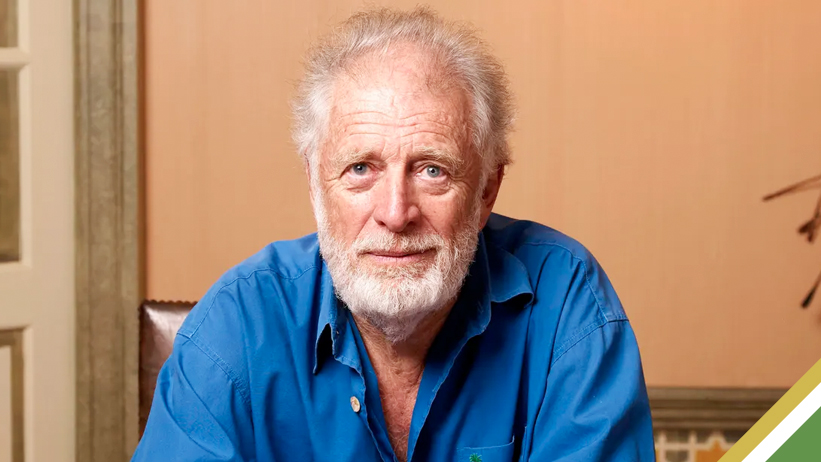 Blackwell received the award in front of more than 500 music industry executives, artists, and entrepreneurs at the A&R Awards 2022 — a sold-out gala sponsored by MBW in collaboration with Abbey Road Studios.

From Bob Marley to U2, Steve Winwood, Cat Stevens, Grace Jones, Roxy Music, Nick Drake and John Martyn, the list of performers Blackwell has collaborated with and supported throughout his professional career is nothing short of astounding.

Blackwell not only signed Bob Marley but also co-produced his legendary albums Uprising, Natty Dread, Burnin’, and Catch A Fire.

The A&R Awards honours both Blackwell’s outstanding track record of artist development and his enduring impact on the worldwide music industry – and the music itself.

Bono referred to Blackwell as “an adventurer, an entrepreneur, a buccaneer, a visionary, and a gentleman”, while Grace Jones said he “knows how to get the very best out of people… he’s a mover and a shaker and a mischief-maker” upon the release of his biography, The Islander, earlier this year.

Distinguished figures in the contemporary music industry, including more than a few gold-selling legends, have already lined up to congratulate Blackwell on receiving the A&R Icon award.

David Geffen stated, “There is no one more deserving of this honour than Chris. His contributions to the music industry and reggae, in particular, are astonishing. He is a trailblazer.”

According to Jerry Moss, Chris Blackwell has fostered the careers of some of the world’s most intriguing musicians.

Richard Branson remarked, “Chris Blackwell had a huge impact on the music industry and was instrumental in the development of some of our most renowned musicians. He made incalculable contributions to the music industry through his challenges. To my lifelong, dearest friend: Congratulations!”