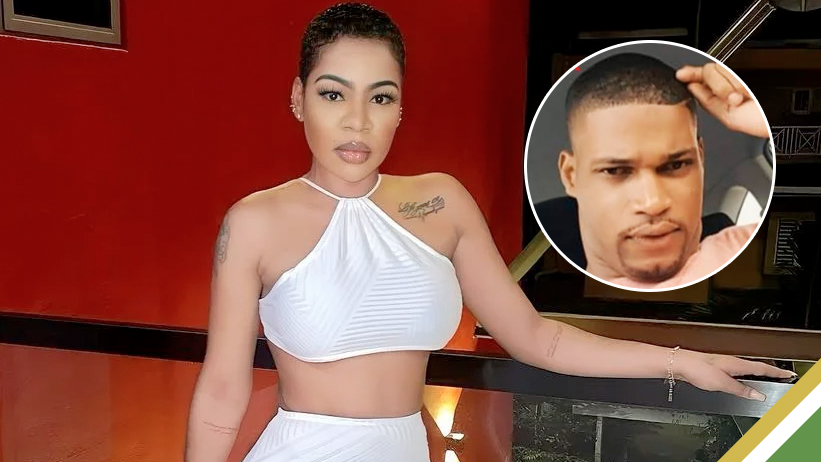 On Tuesday afternoon, during a press conference, Deputy Commissioner of Police Fitz Bailey stated that Rushawn Patterson, the man named as a person of interest in the death of social media personality Aneka ‘Slickiana’ Townsend, will be taken into police custody momentarily.

According to the Deputy Commissioner, “We are at a very delicate position at this time but what I will say to the public is that we are actively pursuing the matter. In fact, I can say this publicly that an attorney reached out to me and indicated that he will take him in on n Thursday of this week.”

His disappearance came after the Police urged him to turn himself in following the gruesome discovery of Townsend’s body in Reading, Montego Bay, St. James, where it was fished from the sea.

Initial inquiries led Police to conclude that the deceased woman was last seen alive in the company of Patterson at a well-known restaurant in Hanover. Townsend, a resident of Kingston, is said to have travelled to Montego Bay earlier in the week, where she met Patterson.