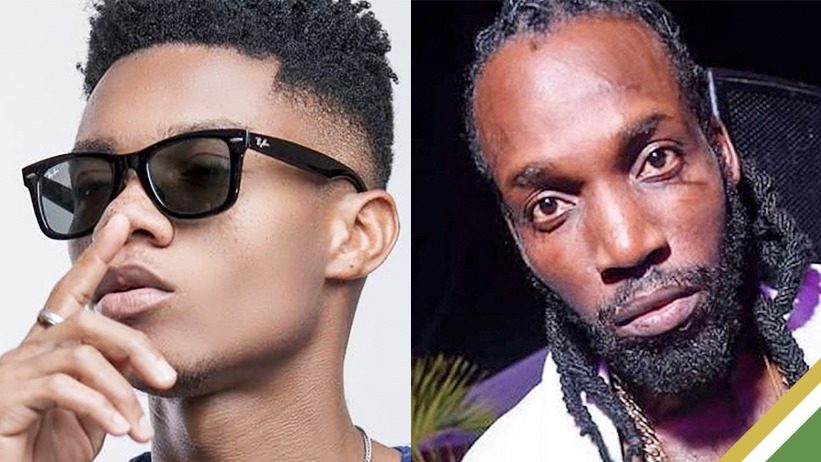 Less than a week after landing at the No.2 spot on the Billboard Top Triller Global Chart, dancehall star Mavado and Ghanaian singer KiDi have officially taken over the No.1 with their collaborative effort “Blessed”.

With over 1.7 million views on Youtube, the single, now in its fourth week on the Billboard chart, initially debuted at No.17 before climbing to No.7, then jumping to No.2 prior to claiming top honours on Tuesday afternoon.

Celebrating the career milestone the Gully Gad, whose real name is David Brooks, noted in an Instagram post to his over 1.1 million followers,

“Give thanks world it’s a great look for Dancehall and Afro Beats to be on such a inspirational song and for the people to show it so much love I’m grateful 🙏🏿 let’s keep it going good music. @kidimusic“

According to Triller, the Billboard Top Triller Global chart features the most popular songs on the Triller platform based on a formula that combines the number of views of videos containing a respective song, the level of engagement with those videos, and the raw total of videos uploaded featuring each song. 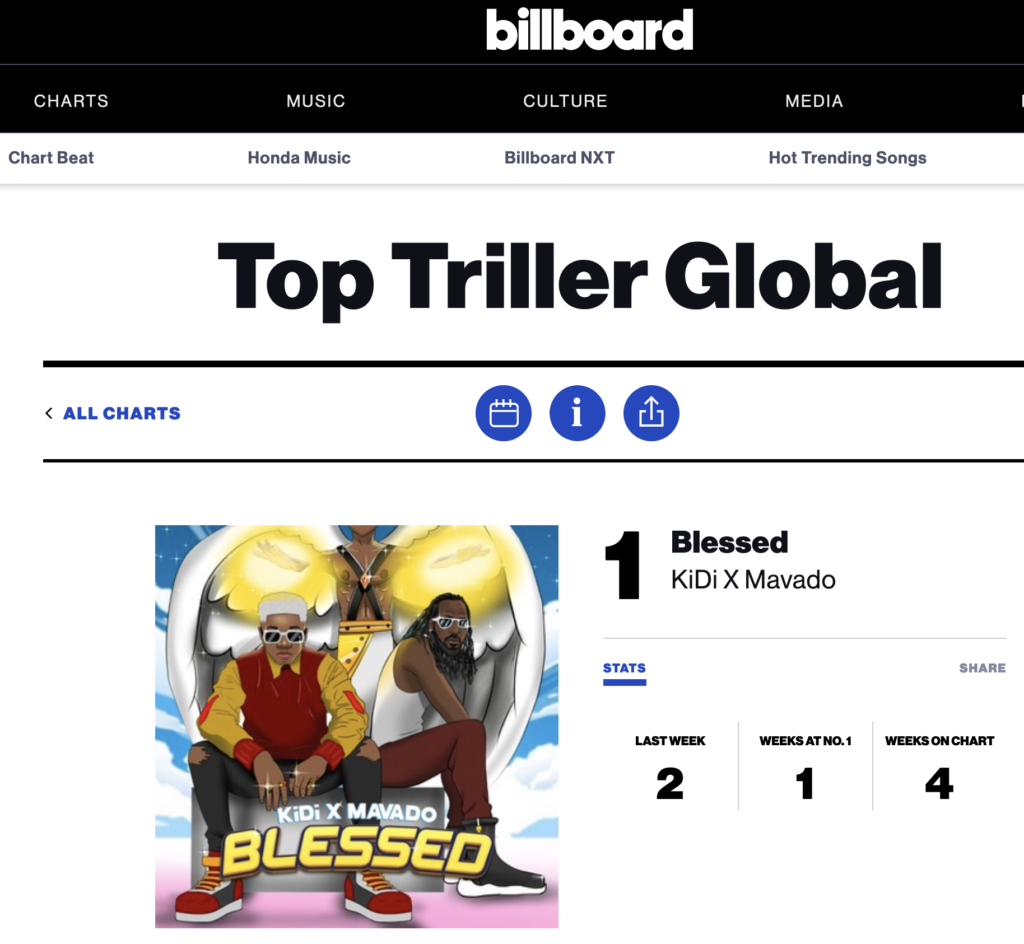