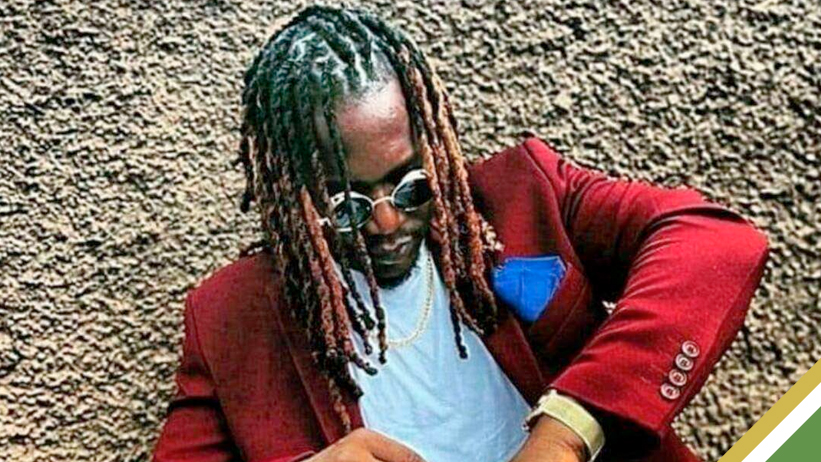 Even though his stage name is enough to inspire a great deal of fascination and curiosity, his past and some of the critical decisions he has taken on his very purposeful musical path are even more intriguing.

In reality, Miguel Reid, better known as “Gramma Zone,” is a Jamaican recording artist and past student of the Spanish Town-based St. Catherine High School. Notnice, a producer, is among the alums of the institution, which also boasts names like Chronixx, Spice, and D’Angel as former students.

Initially proclaiming that the stage name Gramma Zone is derived from “grammar” as a component of the English language, guiding his study through the tertiary level. The mystery then centred on why the successful graduate of the University of the West Indies (UWI) halted his academic aspirations to focus on music.

Reid stated that he earned a bachelor’s degree in entertainment and cultural industry management with a minor in philosophy from UWI, where he studied the “business of music.”

Referring to his abrupt decision to withdraw from the master’s programme, the dancehall singer explained that the choice was influenced by several factors, including his conversation with a university professor.

In a private exchange with a particular instructor who holds a doctorate, the artist said he was informed emphatically: “Gramma, believe me, it feels fantastic to have Dr. in front of your name, but the lifestyle, money, happiness, and freedom are not here. I would suggest that you pursue your actual interest while you still have the opportunity.”

Now that he has turned to music, he sees much brighter chances, as his sound exudes a captivating mood for those who can hear it.

In reality, what he affectionately referred to as his “flaming new single,” “Gold Medal,” is undeniably highly catchy in depicting the spirit behind the well-known From Rags to Riches story.