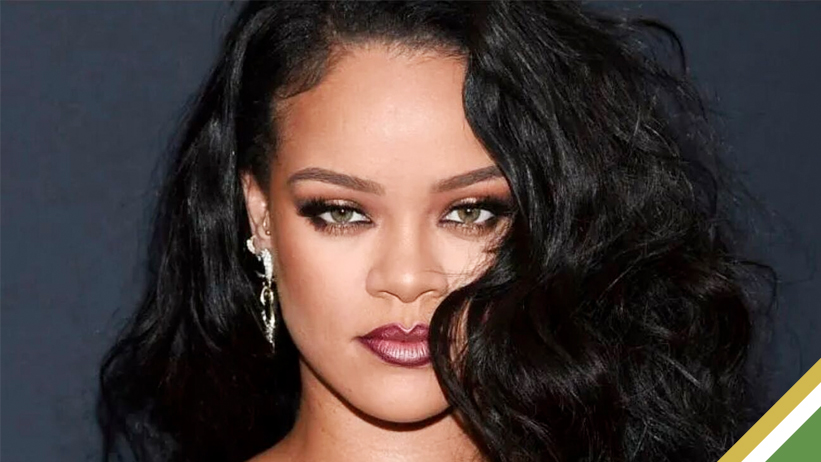 Rihanna has returned to the music industry on the soundtrack for the highly anticipated Marvel sequel Black Panther: Wakanda Forever, which is scheduled for release on November 11, 2022.

Tems, producer Ludwig Goransson, and filmmaker Ryan Coogler created Lift Me Up as a tribute to the life and legacy of Chadwick Boseman. According to a press statement, the artists wrote the song “as a tribute to the extraordinary life and legacy of Chadwick Boseman, the actor who starred in the first Black Panther film and died at the age of 43 from cancer in 2020.”

The announcement sent fans on social media into a frenzy, as many eagerly anticipated her return to the music industry. It was revealed in September that she would headline the Super Bowl LVII Halftime Show at State Farm Stadium in Arizona on February 12, 2019.

The move surprised many, as the singer has taken a lengthy break from songwriting, but she has made vague references to two albums in the years since.

Lift Me Up is Rihanna’s first new solo song since 2016’s Sledgehammer from Star Trek Beyond. Rihanna’s final studio album, Anti, was released in 2016; since then, the mother has expanded her legacy as a successful entrepreneur, becoming a billionaire thanks to her cosmetics company Fenty Beauty and her lingerie line Savage x Fenty.

Rihanna is getting ready for her third annual Savage X Fenty fashion show, featuring performances by Anitta, Burna Boy, Don Toliver, and Maxwell. On November 9, 2022, the event will premiere exclusively on Amazon Prime.