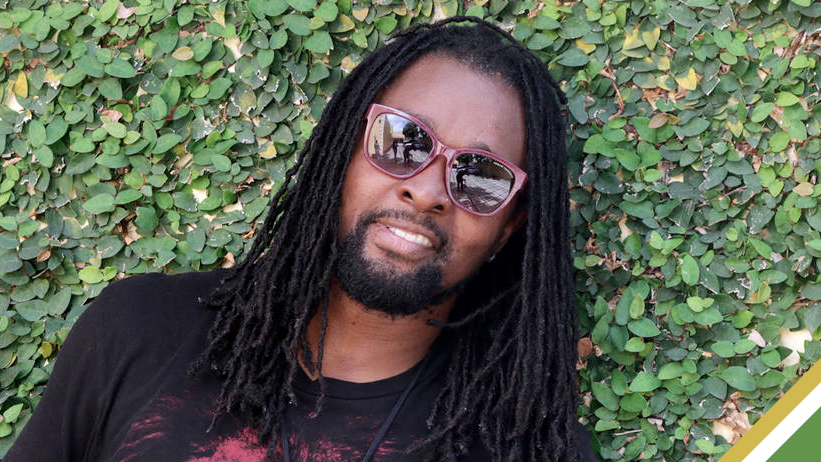 Beaming with confidence, the Atlanta-based entertainer remains optimistic that music lovers will gravitate to “Silent Giant“, a timely crafted gem he dubs his “best album to date”,

According to Ranx, the full-length reggae album has been a continuous work in progress throughout the years, and he’s satisfied with the outcome.

With plans far advanced for a promotional campaign throughout Europe and the United Kingdom to bolster awareness, the deejay has also released a video for the single “Mama” via his official Vevo account.