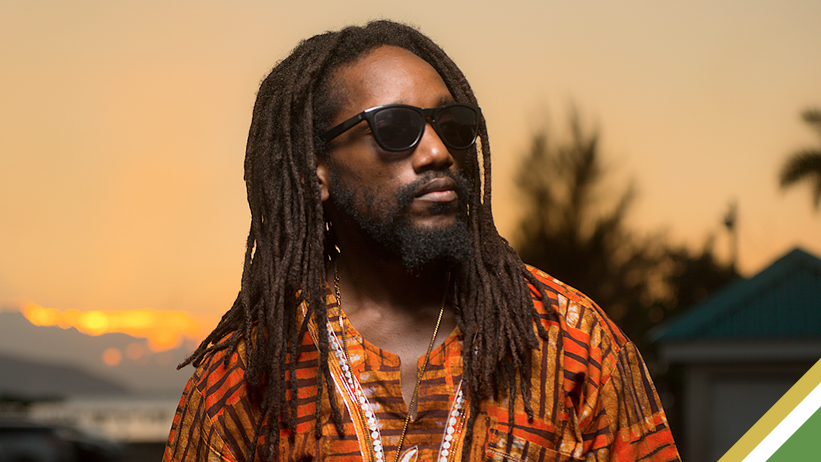 On Thursday, Oct 27, Brooklyn Made will welcome the return of Bebble Rock maestro Kabaka Pyramid.

As Kabaka Pyramid kicks off the second leg of his eight-week US tour for “The Kalling,” he’ll be joined by Nattali Rize and his Bebble Rock band.

“Ones can expect a high-energy show with classics from Rebel Music right up to fresh anthems from ‘The Kalling’ plus unexpected medleys and various special guests,” says the singer.

Also accompanying Kabaka for his Brooklyn performance is Max Glazer of Federation sound, who has collaborated with the Rastafarian crooner on his mixtape ‘Immaculate‘.

For the “Kontraband” hitmaker, there is a special love for Brooklyn, “Our music and culture, especially sound systems culture, has a rich history in Brooklyn, so it’s always special to perform in Brooklyn, and everyone knows my love for hip hops to forward to the birthplace of Biggie, ODB, and GZA is a vibe in itself” says Kabaka Pyramid.