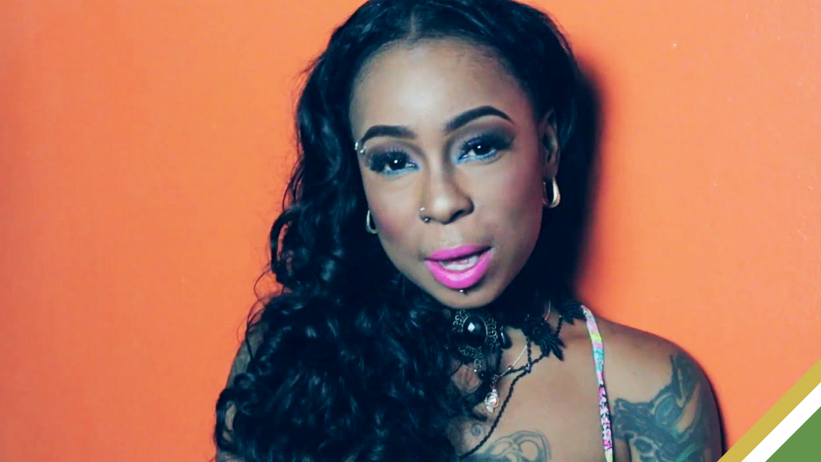 Subsequent to Shaneil Muir’s declaration days ago that she was departing dancehall to focus on God’s work, another secular female entertainer may be following suit.

On Friday night, video footage surfaced on social media showing dancehall vocalist Lisa Hyper looking out of character while berating someone off-camera. In an Instagram story posted hours earlier, Lisa, whose given name is Felicia Gooden wrote the word “HELP!!!” in bold text as though in distress.

Her actions sparked a flurry of concerns from fans online, who alerted the Jamaica Constabulary Force (JCF) to the situation. Moments later, she was discovered at a house displaying erratic behaviour.

Fast-forward to Saturday evening; additional footage emerged of her seemingly in a church pool along with a religious minister and other church members officiating over her baptism.

During the proceeding, the female minister declared, “Lisa as an able minister of the gospel, I now baptise you in the name of the father, the son and the holy spirit.” She was then instructed to clasp her hands and stoop while being dipped in the pool by a male participant.

With this latest action by Lisa Hyper, many within the dancehall community have begun speculating about its authenticity and if an announcement regarding her association with the genre will be forthcoming.