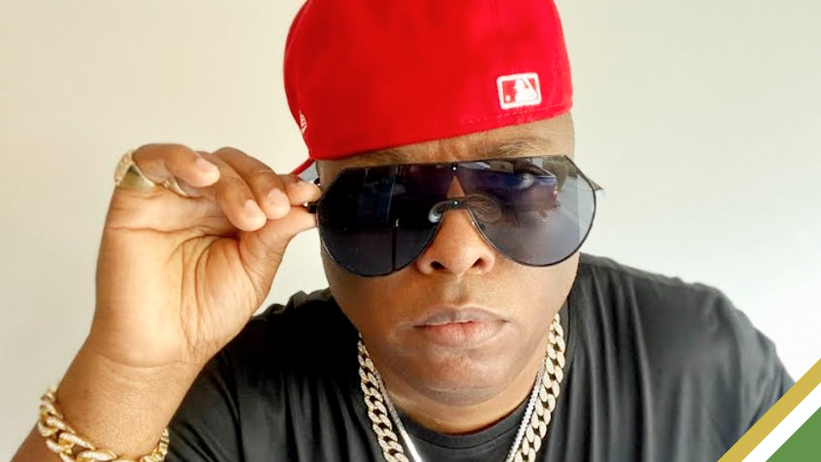 Revealing the official cover art and tracklisting earlier this month, dancehall sensation Badda General is expected to unpack his sophomore album next week.

The 22-track compilation “Oye Deh” adopts its title from his popular catchphrase heard throughout his songs. Set for release on Thursday, October 27, the unveiling also denotes another milestone for the Florida-based deejay, who celebrates his birthday the same day.

Currently enjoying favourable rotation across the diaspora, the lead single, “Mr Tek it Back,” elevates petty to new altitudes in the never-ending relationship saga narrated by Badda.

“Oye Deh” demonstrates why Badda General deserves the unofficial epithet of “Dancehall Storyteller” for his pragmatic style of music with comedic underpinnings. Unlike many of his peers, the deejay stays true to his lyrical layout for which he has become renowned.

Boasting a cadre of experienced producers, including Italian native DJ Muerch and DJ Lion Dub, among others, “Oye Deh” is the follow-up to his 2020 effort “Money App Project.”

The project is expected to become available on all major digital and streaming platforms upon release.

Badda General is best known for the buzzworthy singles “I Wish“, “Badness; “Barrel“, featuring ZJ Liquid and “State of the Union“. 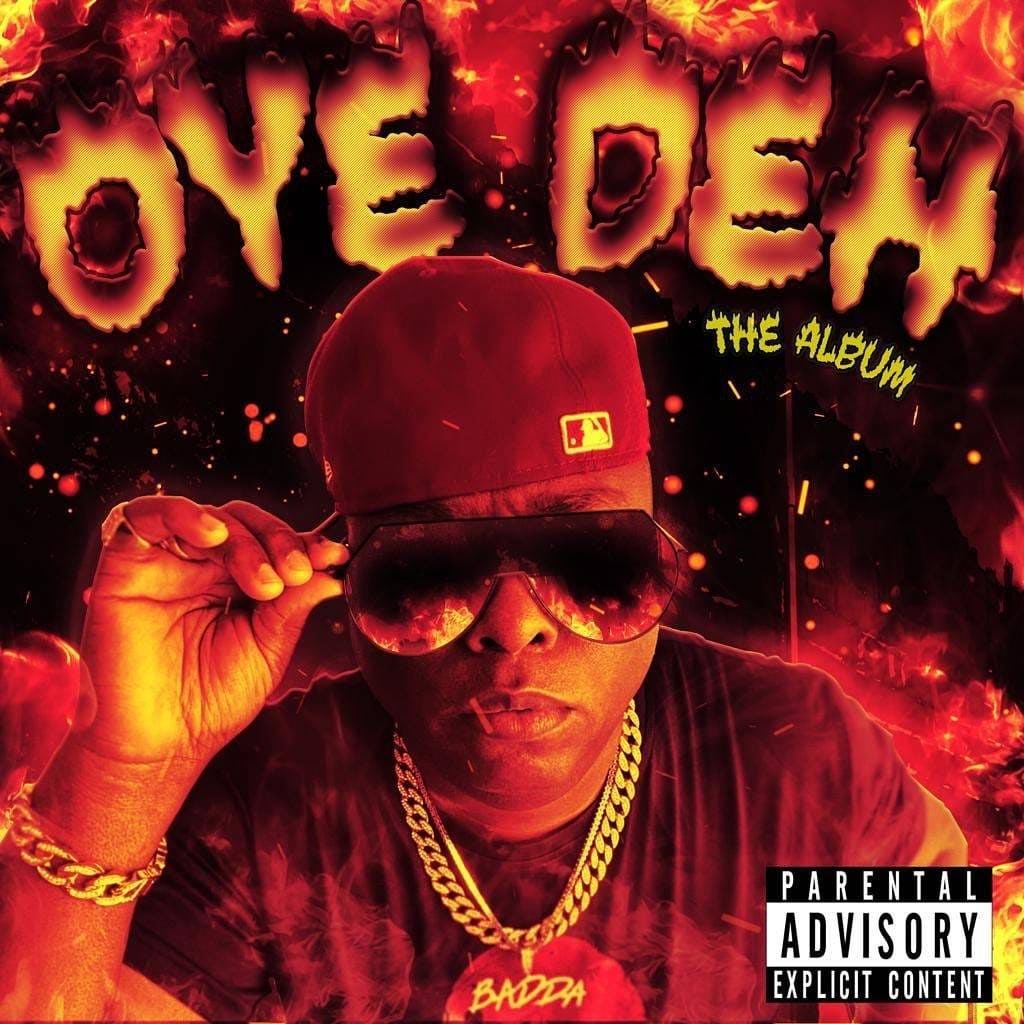