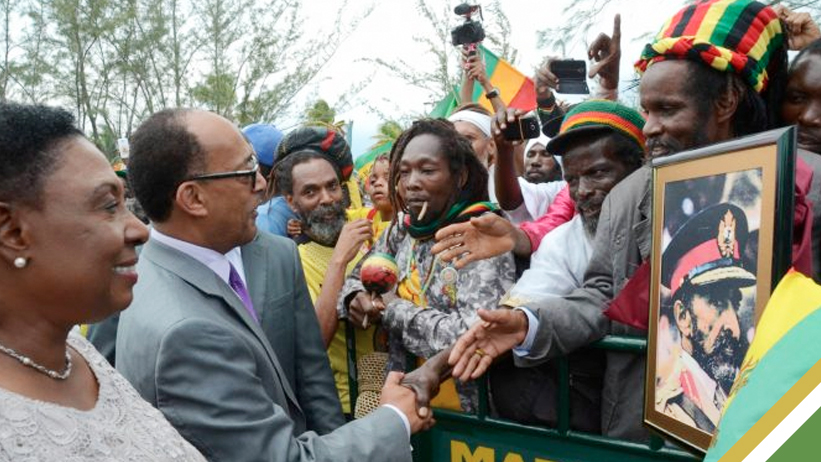 Olivia Grange, the minister in charge of culture, made the announcement public on Friday.

She mentioned that on October 13, the Prince, also the President of Ethiopia’s Crown Council, will arrive on the island for a week of official duties.

According to Grange, the Prince will also meet with the country’s senior figures, namely the Governor-General, the Prime Minister, and the Leader of the Opposition, as well as people from the Ethiopian and Rastafari communities and the National Council on Reparations.

In 2016, Prince Selassie made his inaugural trip to Jamaica. During his visit, he toured The Haile Selassie High School in St. Andrew and donated J$600,000 to the institution.

An announcement of the donation was made at the annual Founder’s Day event, held on the school’s lawns. The occasion included a large gathering of the Rastafarian community, Government officials, and popular entertainers, who performed for the visiting delegation led by the Prince.

Also, at the event, His Imperial Highness was presented with the Keys to Kingston by then Mayor of Kingston and St. Andrew, Councillor Dr. Angela Brown Burke.