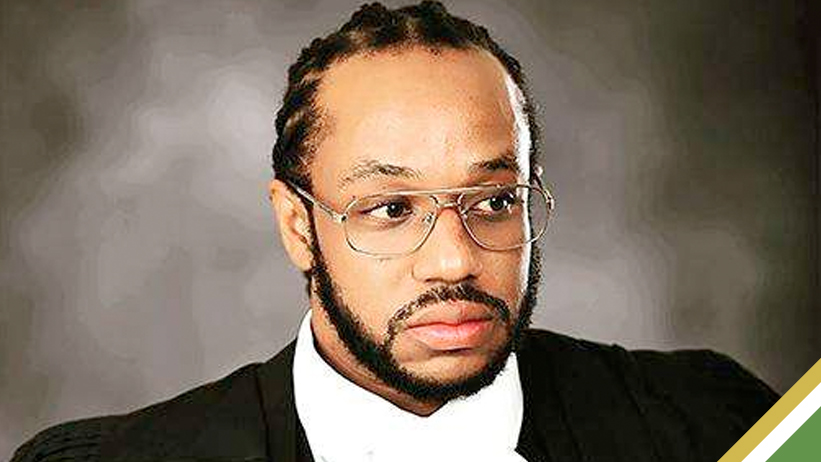 Isat Buchanan, a noted Jamaican attorney-at-law, has been found guilty of professional misconduct by the disciplinary committee of the General Legal Council (GLC).

In response to remarks made by Buchanan in November 2020 regarding the Director of Public Prosecutions, Paula Llewellyn’s office’s handling of the case involving incarcerated entertainer Vybz Kartel, Llewellyn brought the matter before the GLC.

According to attorney Andre Earle, defending Director of Public Prosecutions Paula Llewellyn, the panel determined that Buchanan violated Canon 1b of the Legal Profession (Canons of Professional Ethics) Rules.

The section states that an attorney must always uphold the honour and dignity of the profession and refrain from engaging in conduct that could harm the reputation of the legal profession.

One of Vybz Kartel’s attorneys, Buchanan, argued that the DPP’s office had violated his client’s constitutional rights by the manner in which the case was handled.

The DPP, however, argued that Buchanan mischaracterized the events.

She accused him of engaging in “scurrilous,” “irresponsibly,” “outrageous,” and “reckless” behaviour and also said her office believes his actions violated the canons of the legal profession.

Attorney Andre Earle reports that a sanction hearing is scheduled for October 22.