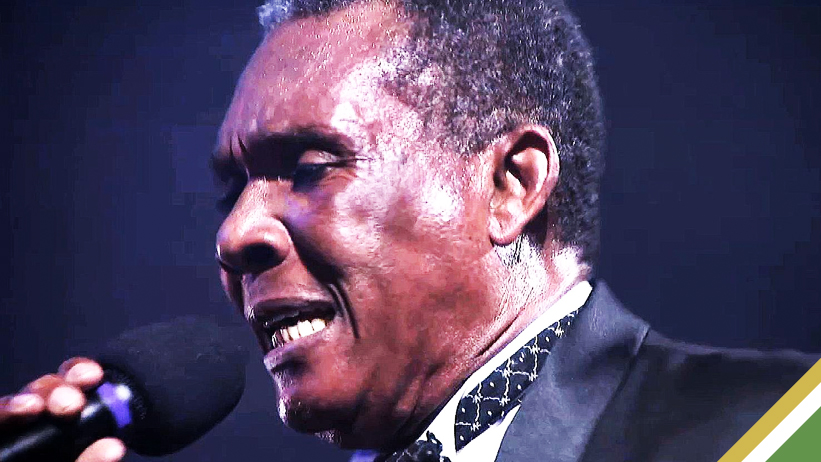 Veteran reggae crooner Ken Boothe has moved to dispel rumours that he is going blind.

The rumour stems from a video shared on Facebook showing the accomplished Jamaican singer being assisted during a recent performance.

Speaking with local media, the singer cleared the air stating that his vision is intact but disclosed that the ligaments in his legs are deteriorating from the prolonged dancing during his performances throughout the years,

“My vision is ok, but my feet are not working so well because of the ligaments. Over the years, am dancing; the ligaments in my feet reach a way they just lock off so, it close off, but my eyes are ok,” – Boothe added.

The 74-year-old vocalist is an icon in the Jamaican music industry and was awarded the Order of Distinction (OD) in 2020 by the Jamaican Government for his invaluable contribution to the culture.