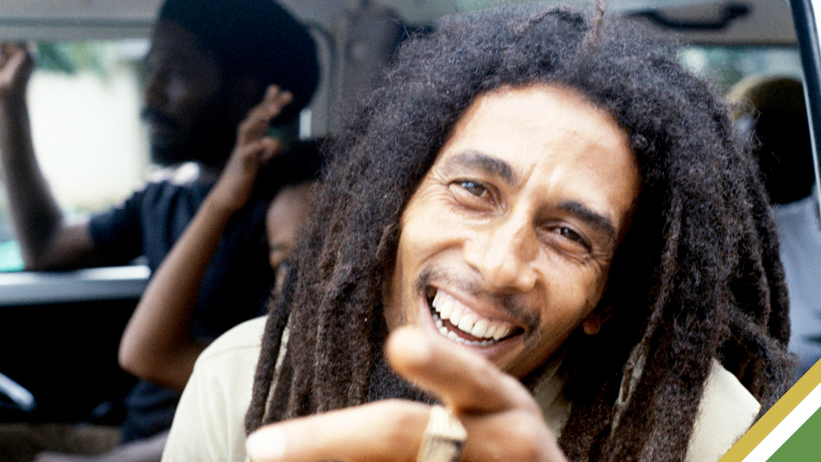 Iconic Jamaican crooner Bob Marley continues to set records on the Reggae Billboard Chart and has reclaimed his throne after being usurped days ago.

The Reggae legend has returned to the top of the Billboard Reggae Albums chart with Legend: The Best of Bob Marley and the Wailers just one week after Stick Figure’s Wisdom clinched the coveted spot.

While Legend’s streak of consecutive No. 1 was disrupted, The album still holds an impressive record of 141 non-consecutive weeks at the top of the charts.

Mid-Atlantic Dub by Bumpin Uglies is the new No.3 on the chart. The album consists of thirteen tracks featuring Jacob Hemphill of SOJA, Little Stranger, Wax, The Elovaters, Tropidelic, and Ballyhoo. The American punk reggae band has also debuted at No. 21 on the Heatseekers Albums chart, No. 34 on the Top Current Album Sales chart, and No. 38 on the Top Album Sales chart.

Shaggy’s Best of Shaggy: The Boombastic Collection has fallen to No. 4, while Sean Paul’s Dutty Classics Collection has risen to No. 5. UB40’s Greatest Hits fell two spots to No. 6 this week, making it the second album to fall.

World on Fire by Stick Figure reached No. 7, while Gifted by Koffee climbed to No. 8. Burna Boy’s Outside, which debuted at No. 9, and Stick Figure’s Set in Stone, which fell a few spots to land at No. 10, rounded out the top 10.