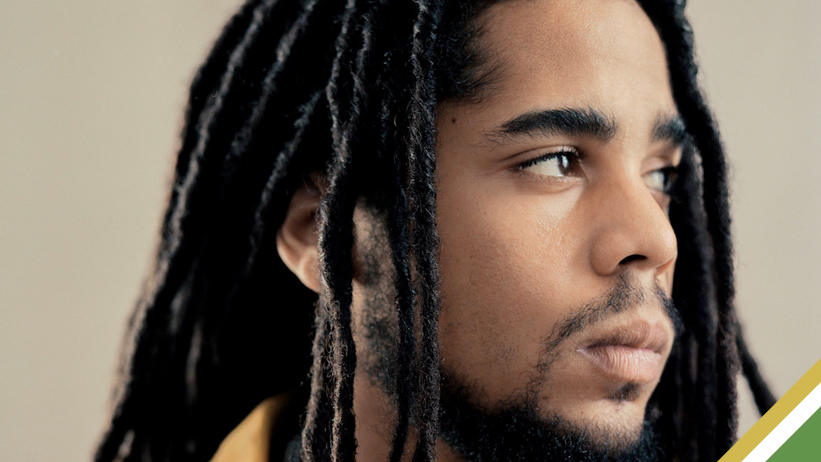 After being denied admission at the United States and Canadian border, Skip Marley, reggae star and grandson of Jamaican reggae legend Bob Marley, was forced to postpone a Toronto engagement on his “Change” North American tour, allegedly because of his vaccination status.

On Tuesday, September 20th, 26-year-old Skip uploaded a message and video via his Twitter account in which he offered a synopsis of what occurred as he attempted to cross the border at the Peace Bridge, which links Buffalo, New York, in the United States to Fort Erie, Ontario, in Canada. The young Marley explained that he was still denied entry despite fulfilling all the proper prerequisites.

According to the Jamaican-born Florida resident, “I did everything I was told I needed to do to meet the entry requirements, but it seems today they needed more,” In another message to his fans he wrote,

“TORONTO: The show tomorrow (Wed, 9/21) is unfortunately postponed I was not permitted entry at the border into Canada this morning and we are working on rescheduling.”

Prism Marketing Consultants also observed a document titled “Direction to return to the United States” from the Canada Border Services Agency (CBSA) attached to Marley’s tweet. Without explicitly mentioning Skip’s vaccination history, the paper implies that he was barred entrance due to an “order or rule established by the Governor in Council under the Emergencies Act or Quarantine Act.”

At the moment, visitors to Canada must provide confirmation that they have been fully vaccinated against the COVID-19 virus.

When Skip is no longer barred from entering the country due to an order or rule issued by the Governor in Council under the Emergencies Act or the Quarantine Act, he will be able to return to Canada, as stated in his CBSA paperwork. 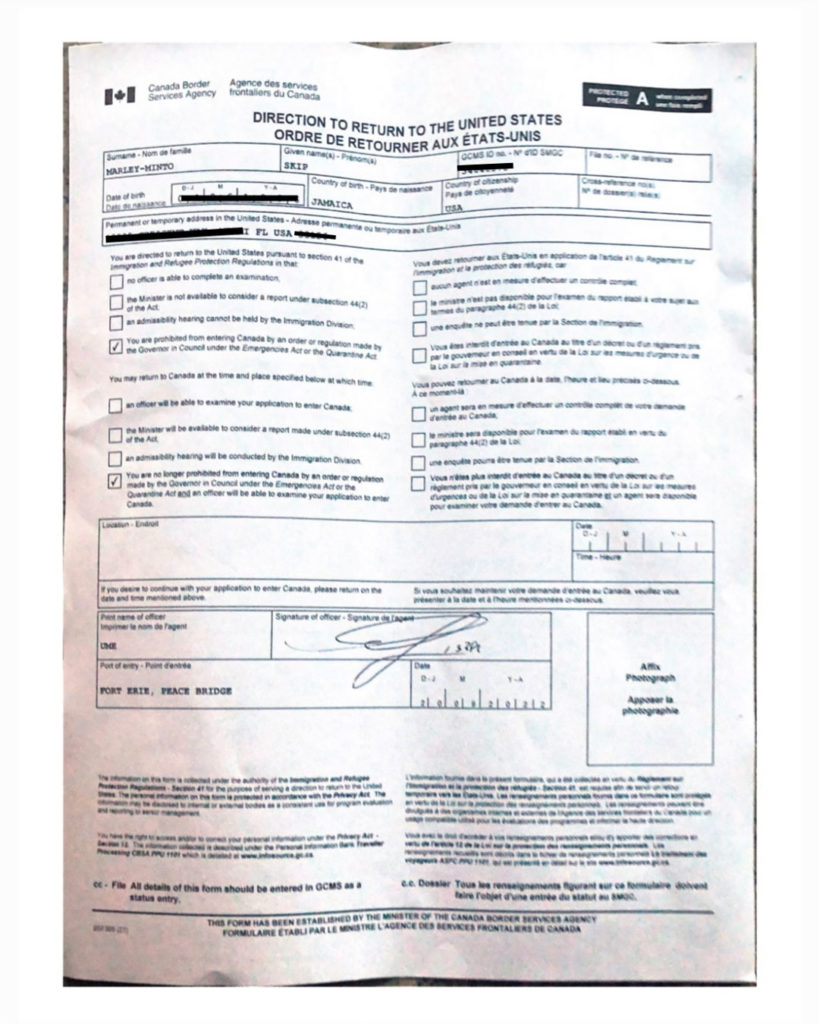