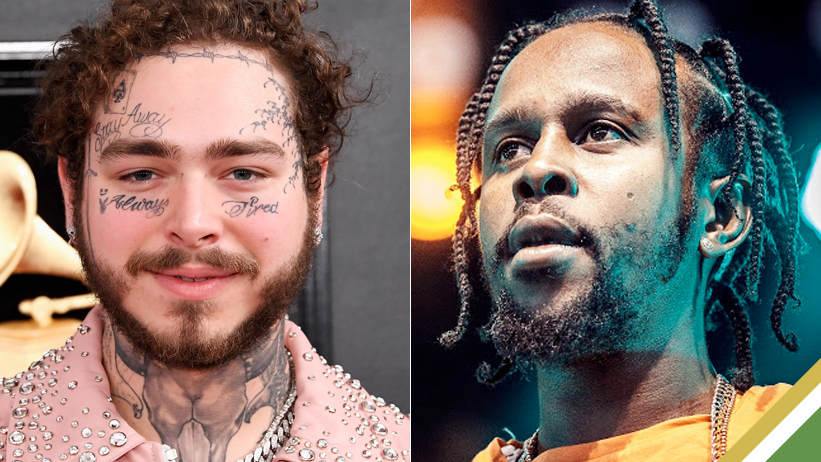 One of the most impactful entertainers of this current generation of Jamaican acts, Popcaan’s forthcoming collaboration with multi-Grammy-Award-winner Post Malone only serves to further solidify his status as one of the best to pick up a microphone.

News of the project was confirmed last week by Dre London, manager of Malone, during an interview. London hinted that he was instrumental in establishing the connection between both artists and the upcoming collaboration from a prior encounter in the United Kingdom.