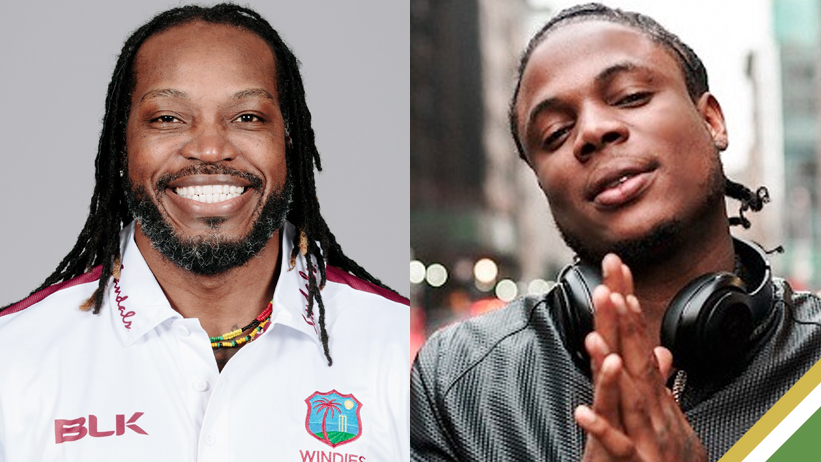 Masicka, one of the hottest tickets in dancehall, has pledged his support for sports superstar Chris Gayle’s upcoming charity event later this month.

The outing, “40 Shades of Gayle 2.0,” slated for Saturday, September 17, at Chancery Hall, St. Andrew, Jamaica, will see the Tom Brady hitmaker delivering a special performance as the event’s headliner. The charitable affair will allow sports and music fans to rub shoulders with Jamaica’s upper echelons as they congregate for a worthy cause.

The effort aims to raise funds for Chris’s ongoing philanthropic efforts to assist disenfranchised youths facing harsh socio-economic conditions. According to the cricket superstar, the Chris Gayle Foundation is a charitable cause aiding youngsters in making good choices, understanding the consequences of actions, setting achievable goals, working hard, looking after their health and respecting others – namely in areas of deprivation and disadvantage.

He made the disclosure during an interview with THE FIX podcast earlier this week.

In recent times Chris has moved to expand his business portfolio by creating his own recording label and annexing the titles of producer and recording artiste to his growing list of accolades.