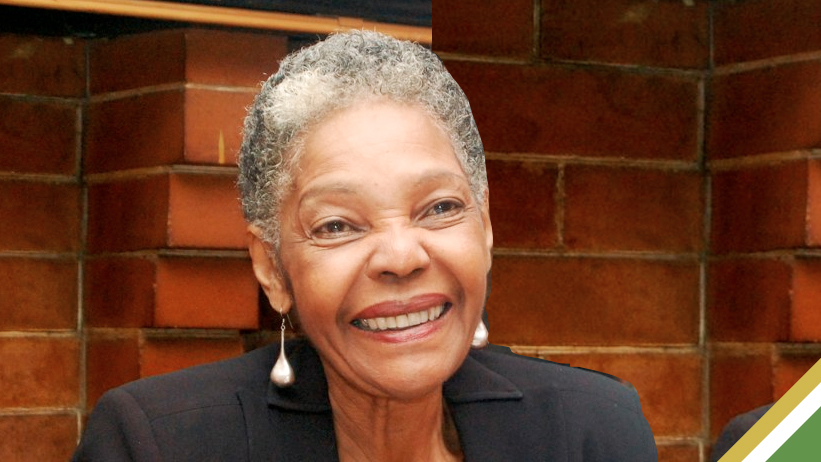 Veteran Jamaican actress and broadcaster Leonie Forbes have died. The theatre icon who passed away on Tuesday evening was 85 years old at the time of her death.

Growing up in Kingston, Forbes, a passionate practitioner of the arts, attended several academic institutions, including Mico Practising School, Excelsior College and Durham College, and has been a leading figure in Jamaica’s pantomime productions for decades.

She is also the co-author of “The Re-Entry Into Sound” with Alma Mock Yen. A well-established book that serves as a text for broadcasting academies across the Caribbean.

In 1980 she was awarded the Order of Distinction (Officer Class) by the Government of Jamaica for her unwavering commitment to her craft and nation-building.

“Leonie Forbes is a name synonymous with Jamaica and with Jamaican theatre and broadcast. She was always elegant and gracious, and her voice commanded both respect and admiration. Jamaica has lost an iconic and pioneering figure in media, film and television.”

He continued, “As an actress, she starred in several films and comedies and flew the Jamaican flag high as a cultural icon. Like many of those who gave back to the next generation in media, Leonie helped to coauthor Voice and Speech modules for broadcasters.”

The sad news comes only weeks after the death of award-winning Jamaican actor Christopher McFarlane, best known for his prominent roles in films such as ‘Ghett’a Life,’ ‘Goathead,’ and ‘Better Mus’ Come.