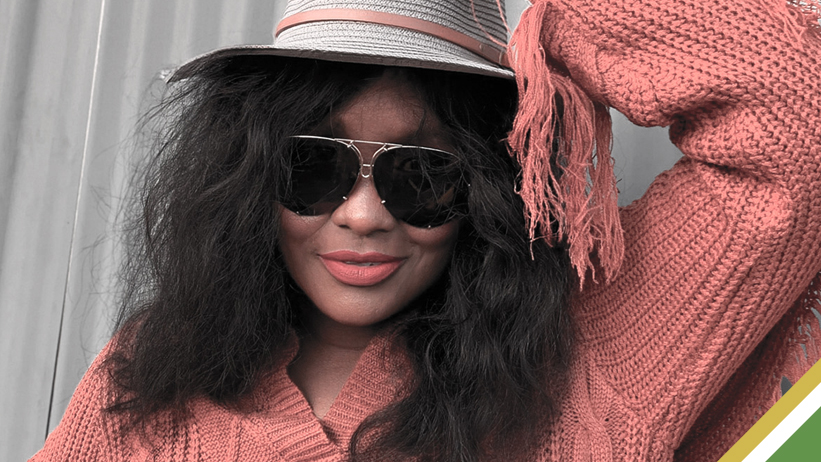 Fresh from a stint at Flashback Jam in St. Maarten over the weekend, dancehall songstress Tanya Stephens will be hosting a live listening session this Thursday (September 1) for her forthcoming album, Some Kinda Madness.

The album, Tanya’s eighth studio effort since releasing her debut Big Things A Gwaan back in 1994, will become available on all major digital and streaming platforms this Friday, September 2. Some Kinda Madness is distributed by Tads Records.

The 49-year-old singer has been credited as one of Jamaica’s most prolific singers and songwriters, amassing a plethora of hits throughout the years. 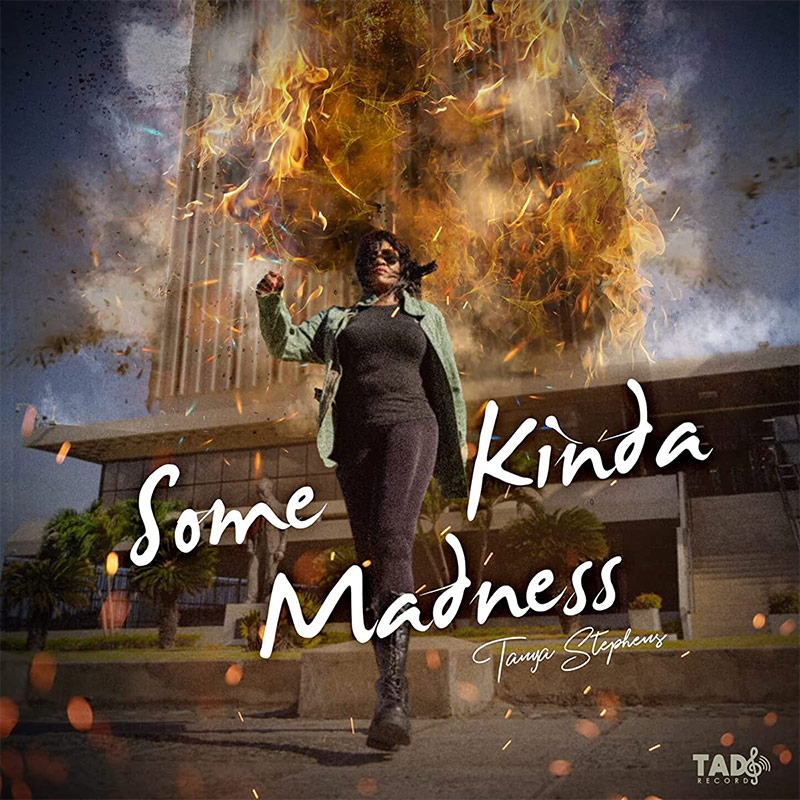