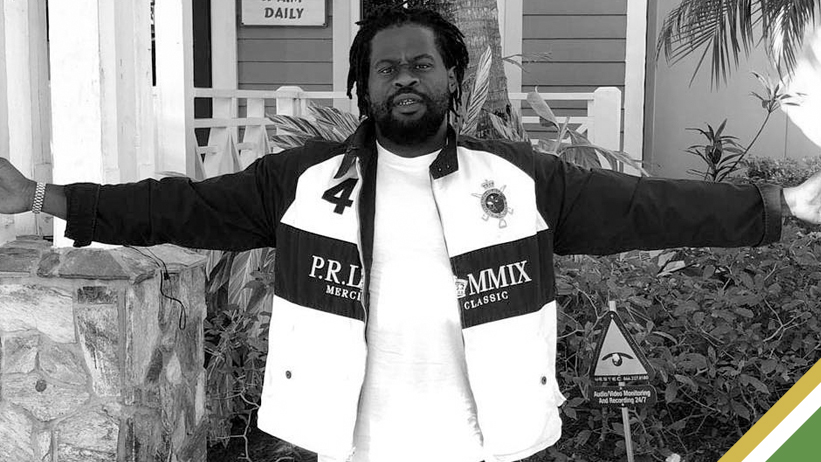 Still promoting his 19-track album, ELEV8, released on February 4, recording artiste Bling Dawg is set to depart the island for a pair of concerts in the U.S next month.

The God Is Amazing singer will make his first official stop at the Atlanta Jerk Festival as a headliner alongside cohorts Christopher Martin, Chino McGregor and legendary crooner Freddie McGregor. The event gets underway on September 4 over the Labour Day Weekend.

After wrapping up, the festivities in Georgia, Bling, whose given name is Ricky Rudy, will shift his attention to Hallandale Beach, Florida, for his birthday celebration at the Fate Nightclub located at 601 Silk Run.

Set to unfold on Saturday, September 10, the bill features guest appearances courtesy of Romain Virgo, Supa Twitch and Foota Hype, among others.

Since releasing his first single, Got It Goin On, back in 1999, Bling Dawg has been persistent with his music career. The deejay is best known for the hits Tweeta, Mi Nuh Care and Phone Call featuring Vybz Kartel.