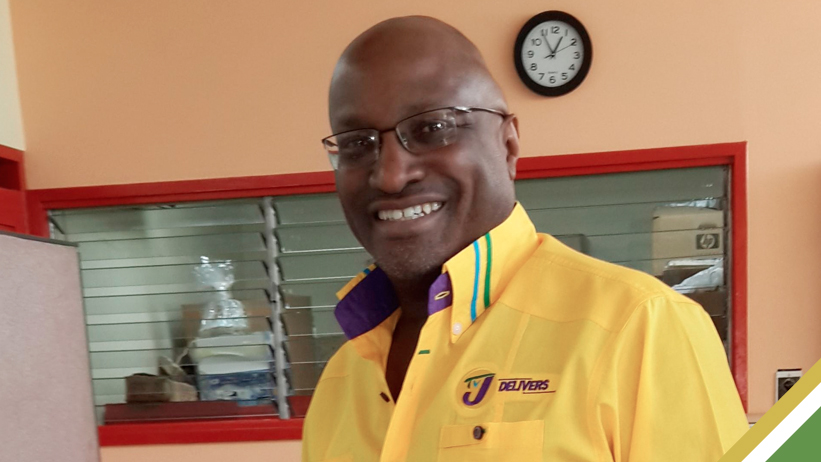 Veteran broadcaster and former general manager of radio services at the Radio Jamaica Group, Francois St. Juste, passed away this morning (Monday, August 29). The revelation was made during a live broadcast.

The heartbreaking news has plunged the entire media and entertainment fraternity into mourning as Francois was a very beloved personality throughout the years.

From April 2017 until his death, he co-hosted the Radio Jamaica morning programme “Sunny Side Up” with Paula-Ann Porter-Jones.

In a breaking news update during the programme, Radio Jamaica reported that St. Juste died at the University Hospital of the West Indies after a prolonged battle with an undisclosed illness.

Porter-Jones, currently on duty, stated, “we’ve just had the floor swept out from under us …we ask your understanding as we figure out how to move forward.”

With over two decades of experience as a morning radio broadcaster, he was a popular host on Fame 95FM, the sister station.