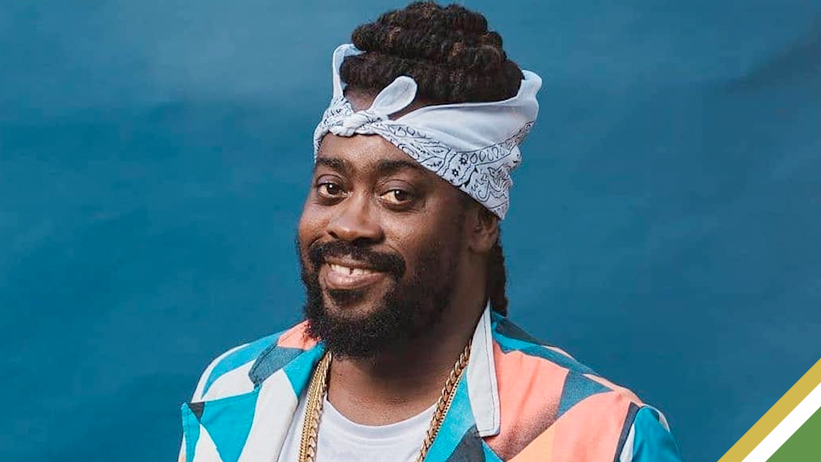 Beenie Man, a legendary figure in the dancehall genre, turned 49 yesterday. He has many reasons to celebrate, considering that more triumphs than setbacks have characterised his career.

Spanning over three decades, Beenie Man’s illustrious career has produced almost twelve albums, three GRAMMY nominations, one win for his Art And Life album, a plethora of hits and a globally growing fan base.

The artist shared a selfie of himself in an all-white ensemble while standing in front of an aged monument with the caption, “Blessings Pon Blessings,” via Instagram to express his gratitude. The rest of the caption read, “Earth Day Blessings to me. Big up to the most high, without you, I would be nothing. We face some challenges and some obstacles but we always find a way to push through and grow. I am grateful and today is all about gratitude.”

It is not the strongest of the species that survives, but the one most receptive to change,” Beenie Man quoted English naturalist Charles Darwin in the final sentence of his celebratory post.

The performer also provided an intimate look into his birthday celebrations by sharing a clip of his son Mosiah Davis preparing a special birthday brunch for him on his Instagram stories.

Other industry practitioners such as Baby Cham, Busy Signal, Usain Bolt, Munga Honourable, Teejay, Tarrus Riley, Seani B, and Wayne Wonder have since expressed their support and best wishes for the entertainer.