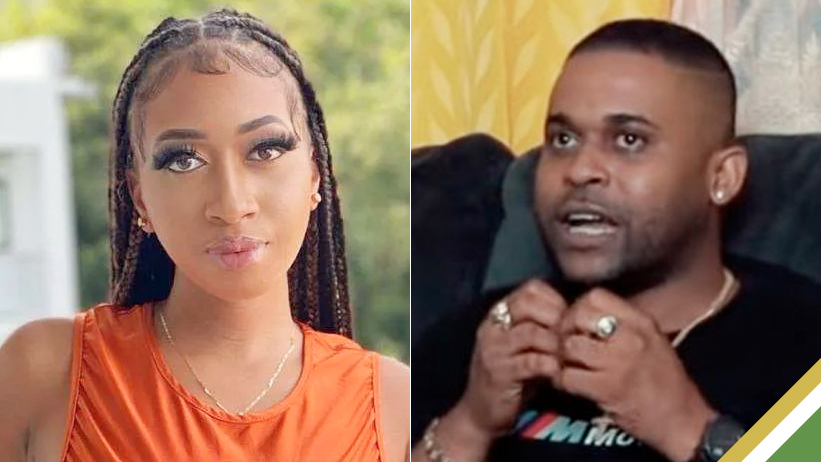 After the prosecution declined to give witness statements requested by the defence, the bail application for murder suspect Noel Maitland was postponed to September 16.

After roughly thirty minutes, the matter was put on hold to give the prosecution time to discuss with the Director of Public Prosecutions the possibility of allowing the disclosure of the papers required to make the bail application.

Donna-Lee Donaldson’s boyfriend, Maitland, has been arrested and charged with murder in connection with her disappearance.

On Monday, a prosecutor’s office spokesperson explained to the court that the decision to withhold materials, including remarks from Donaldson’s mother, Sophia Lugg, was made to safeguard the witnesses.