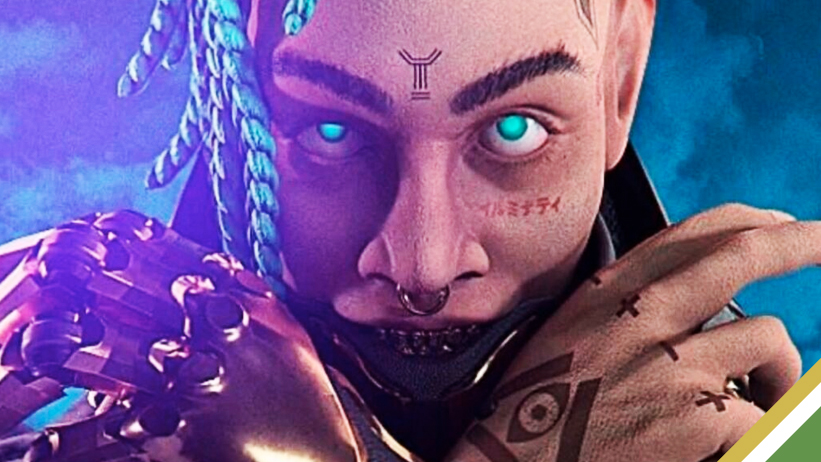 Capitol Records has signed a robot rapper with over 10 million TikTok fans.

FN Meka is the first artist in the history of music to sign with a major label as an AR (augmented reality) musician. He has amassed over a billion views as the most popular “virtual being” on TikTok.

This week saw the release of his debut single, titled “Florida Water.” The song is a collaboration between Gunna, facing accusations in a RICO case, along with Atlanta rapper Young Thug and professional Fortnite player Clix.

Although technically, FN Meka is voiced by a person, the rest of his music is built entirely on artificial intelligence.

According to Capitol Records, the endeavour is an amalgamation of musical genres, technological advancements, and the gaming community.

The label described the signing as “a preview of what’s to come” and “an development of the music industry giant’s 80-year history.”