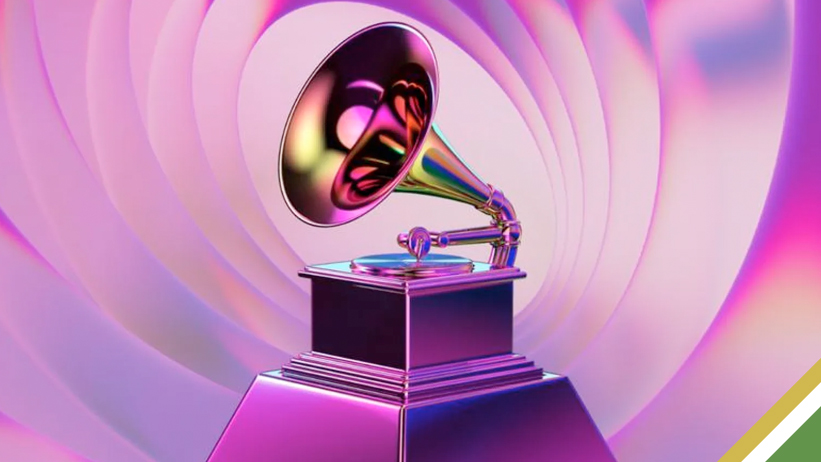 The Recording Academy has released its key dates and deadlines ahead of the 65th Annual GRAMMY Awards scheduled for next year. Eligible industry creatives who wish to submit their work for consideration should act expeditiously as the deadline fast approaches.

For online entry submissions, the period began on July 18 and closes on August 31, 2022. After which, the first round of voting will commence in October.

Another caveat is that the GRAMMYs has introduced a submission fee requirement for entries. The initial fee is U$95 per entry but will be increased to U$125 per entry starting August 22, 2022.

In April this year, the 64th instalment of the annual GRAMMY Awards ceremony unfolded at the MGM Grand Garden Arena in Las Vegas, Nevada. Virginia-based reggae band SOJA took home the coveted award in the highly competitive Best Reggae Album category for their effort Beauty in the Silence. Other nominees in the category were Spice for her album 10, Live N Livin by Sean Paul, Pajoma by Etana, Royal by Jesse Royal and  Positive Vibration by Gramps Morgan.