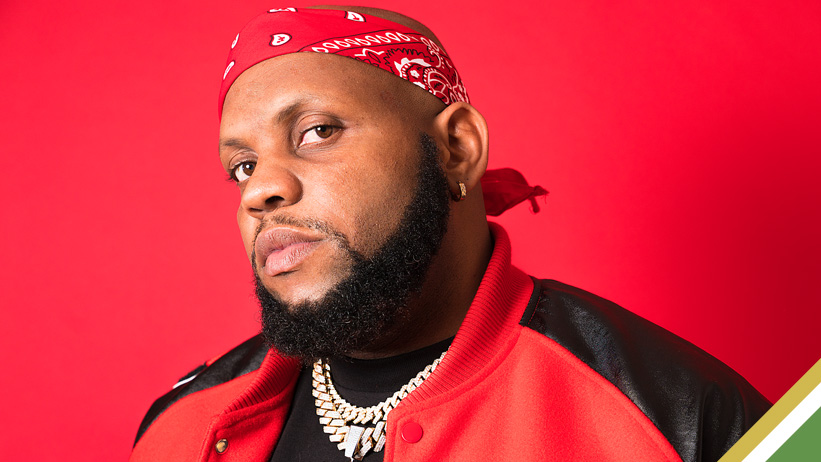 Despite being all the way in East Asia on the Northwest Pacific Ocean island of Japan, dancehall artist JDart continues to impact the international reggae/dancehall community with his music.

Best known for the hit Nah Sell Out featuring Chronic Law, which has amassed almost two million views on Youtube since its release. The Jamaican deejay has followed up with an inspirational ode titled Believe, now steadily gaining traction across the Caribbean and North American diaspora.

The official video for Believe, his latest effort, has racked up over 318,000 views on Youtube in less than two months. The visuals were shot by in-demand film director ‘Maniac’ of Damaniac Visualz, known for working with some of the biggest names in reggae, dancehall and the afrobeat genres.

According to JDart, “Believe” is a necessary song for the times, considering the current state of affairs in the world, but especially in his homeland Jamaica where criminality has been rampant in recent times.

“This is a song to uplift the youths and let them know that they can achieve their respective goals regardless of the current circumstances and struggles being faced. Times are difficult, but success starts with believing in oneself and focusing all your efforts on achieving that outcome. I am a testament to that!” – he added.

Now residing on the Asian continent, Jdart left Jamaica in 2008 searching for employment and landed in Japan. However, getting settled was no easy feat. Nonetheless, he kept focused and, within a few years, was able to attain many of his goals despite the culture shock and language barrier.