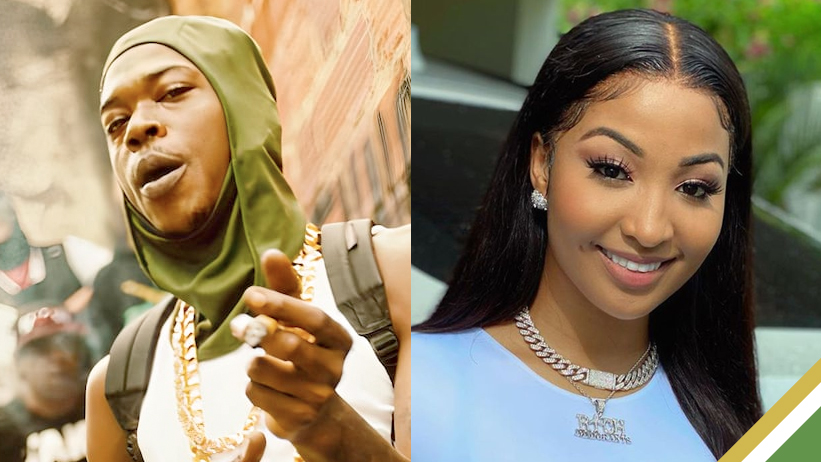 This Friday, July 29, dancehall stars Shenseea and Skillibeng will turn up the temperature a little hotter for the Summer with the release of their new collaborative effort Rain.

Produced by Atlanta-based musician ATL Jacob, fans are excited about the forthcoming release as anticipations increase. Jacob is best known for his work on The WIZRD, the 7th studio album by American rapper Future.

The release of this project will also serve as further evidence that there is no hostility between Skillibeng and Shenseea. In February, the two were rumoured to be at odds following the debuting of Love Handles by the Eastsyde deejay, where he suggested several men were touching the Jamaican songstress.

Meanwhile, earlier this week, Shenseea became the latest in a growing list of Jamaican entertainers to receive a nomination for the coveted MTV Video Music Award (VMAs).

The Lick singer was nominated for her “Push performance of the year” with the collaborative effort R U That featuring American-based rapper Savage 21. The single is among the many offerings on her debut album ALPHA, released on March 11, 2022.

The 2022 staging of the VMAs will get underway on August 28 at the Prudential Center in Newark, New Jersey. Fans of the Awards ceremony can vote for their favourite stars in the respective categories at: MTV.com