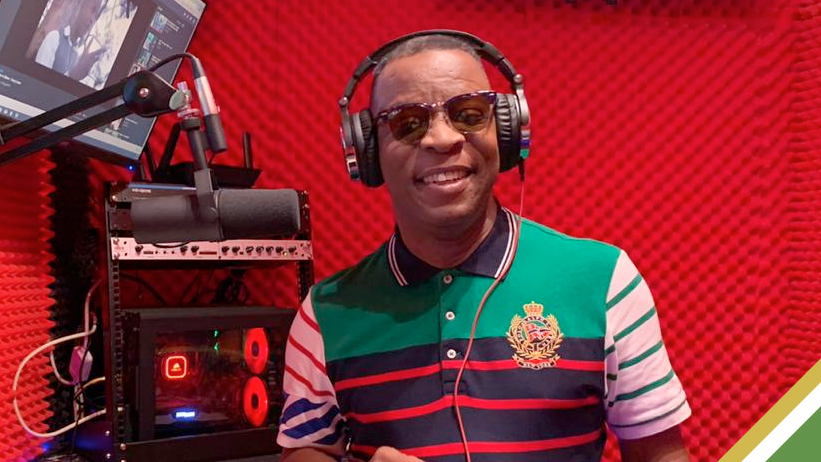 The legendary radio host Barrington “Barry G” Gordon, whom many entertainers have sung about, was baptised last week at the Kirkham Baptist Church in George’s Plain, Westmoreland. Gordon helped launch the careers of several Jamaican music stalwarts, including the iconic King Yellowman and Beenie Man.

The self-styled “Boogie Man,” known as the “King of Afternoon Radio,” declared that he was pleased to devote his heart to Jesus Christ.

Barry G, known as the “King of Radio,” was the first radio personality to perform outside radio studios at gatherings and other events in Jamaica and throughout the globe. Additionally, he frequently served as an emcee during Reggae Sunsplash.

Later, he received the nighttime programme Turntable Time and finally earned the coveted afternoon time slot. In the 1980s, he achieved national recognition with his programme “Two to Six Super Mix.” The renowned broadcaster was also the last person to interview legendary reggae singer Bob Marley in 1981, while he was at a Florida hospital where he subsequently died.