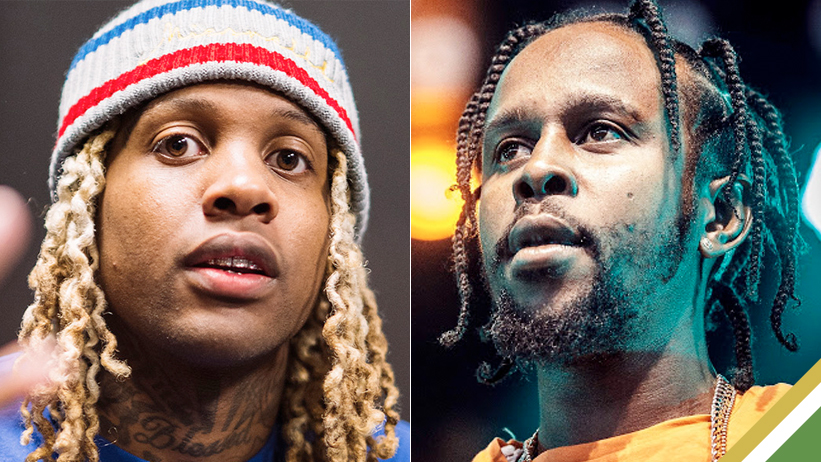 Still in the United Kingdom, embattled dancehall star Popcaan delivered a pair of stellar performances over the weekend at the dual staging of the Wireless Festival in Birmingham and London. The Jamaican entertainer has remained among the most trending topics on social media since last week and is definitely making his presence felt for the summer.

In his latest career move, the St. Thomas native has joined forces with American rapper Lil Durk on a soon-to-be-released collaboration. Lil Durk previewed a snippet of the single where Popcaan can be heard singing, “She a tell me seh a bad man, bad man she want… Rifle under mi coach, boy dead off like curry goat..”

Details surrounding the project are limited presently, but sources close to the Unruly Boss have hinted that all will be revealed soon.

Locally, Popcaan and his legal team, led by prominent attorney-at-law Bert Samuels have filed a lawsuit against the Jamaican Government following remarks by the Jamaica Constabulary Force (JCF) regarding alleged false statements against him.

The suit outlines that the JCF news release contained unfounded and malicious assertions that caused the entertainer harm, injury, and loss.

In addition to general damages, Popcaan is suing for damages for defamation, interest, legal fees, and any other relief the court decides is appropriate.