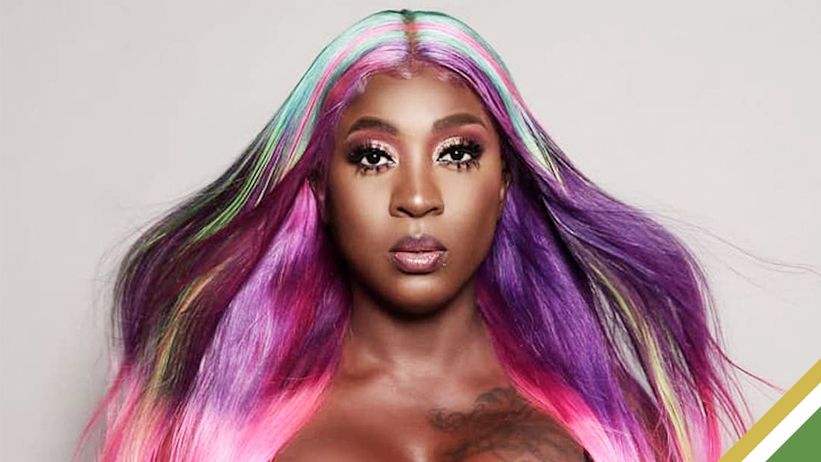 Spice, currently on a ten-city tour of Europe and the United Kingdom, is scheduled to make her return to the Middle East this week.

Bordered by the Mediterranean Sea, with Lebanon and Syria to the north, Israel will see the dancehall queen returning after an inaugural performance six years ago. Her stint in the holy land will run from July 5-7, thereafter returning to Germany to continue her European exploit.

In 2016, a seemingly cautious Spice said that she decided to wear clothing covering her body based on her knowledge of the Bible’s teachings about Israel. However, her Israeli fans came out dressed for dancehall.

“I was a bit uncertain as to what type of songs to sing and how to deliver them, whether clean of raw. I was scared because I didn’t know how they would react to lewd lyrics.” – she exclaimed.

Fast-forward six years later, Spice is now ready to deliver the full dancehall experience with all the bells and whistles to her Mediterranean fans.

Spice, one of the leading females in dancehall, was recently selected among the faces of Spotify’s EQUAL and Pandora’s One Caribbean campaign. Spotify’s campaign aims to highlight women in music who are frontrunners in their respective genres. At the same time, ‘One Caribbean’ is a listening experience sought to capture the region’s beautiful culture and musical richness.

The month of June is designated as Caribbean Heritage Month to raise awareness of the rich cultural heritage and contributions of Caribbean Americans to the United States.