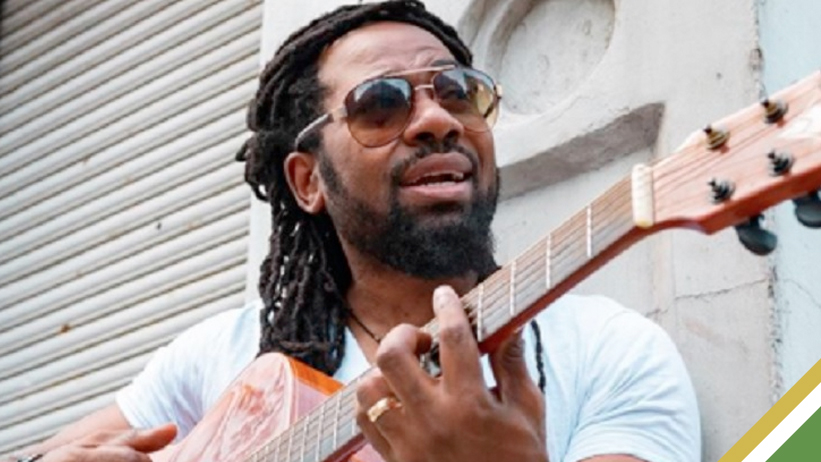 Multi-talented Reggae singer Hezron has released another single from his forthcoming album slated for release next month.

The single titled “Save The Children” pays tribute to youngsters globally being exposed to certain heinous acts and societal atrocities. Hezron intimates that he was inspired to pen the ode after discovering some unsettling truths about what is happening with young people worldwide.

Produced by Hezron, “Save The Children” is the third single from his upcoming album – M.O.A.M. (Man on a Mission). The project’s expected release date is set for July 29, with distribution courtesy of Tad’s Records Inc.

Tad Dawkins of Tads Records says Hezron has grown so much since his first album, voice, writing, and image, all of which will allow him to become a force to be reckoned with as he moves forward with his career.