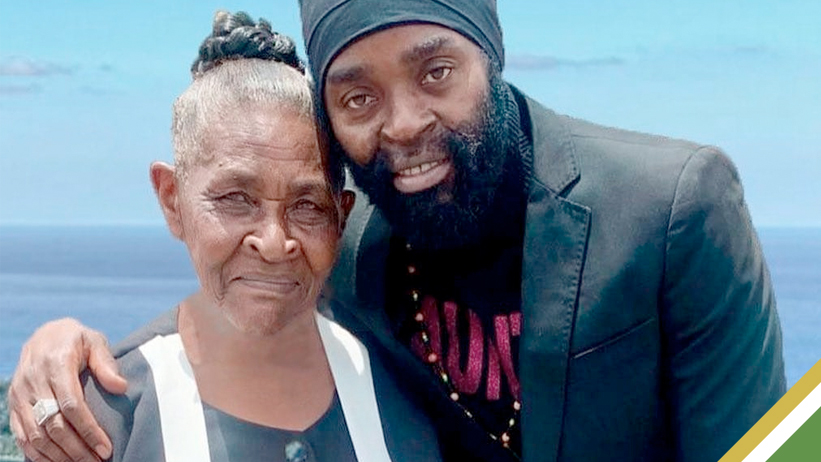 Noted reggae stalwart Roy Thompson better known as Bugle, is expected to lay his beloved mother to rest this weekend.

His mom, Mrs Zethilda Artinella Thompson, passed away on Wednesday, June 8, at the University Hospital of the West Indies (UHWI) in Jamaica after a prolonged battle with cancer.

The funeral service is set for this Saturday, July 2, at midday at the Berea United Church, Mulleth Hall, Portland. Interment will be at the church cemetery.

Since the news broke, a seemingly distraught Bugle has been trying to cope with the unfortunate reality. During an emotional live performance last Thursday at Exit 21 in New Kingston, the singer implored everyone who still has living parents to cherish them because that is a blessing life has stripped him of.

Despite the current circumstances, Bugle is scheduled to depart the island next month for a series of international engagements.