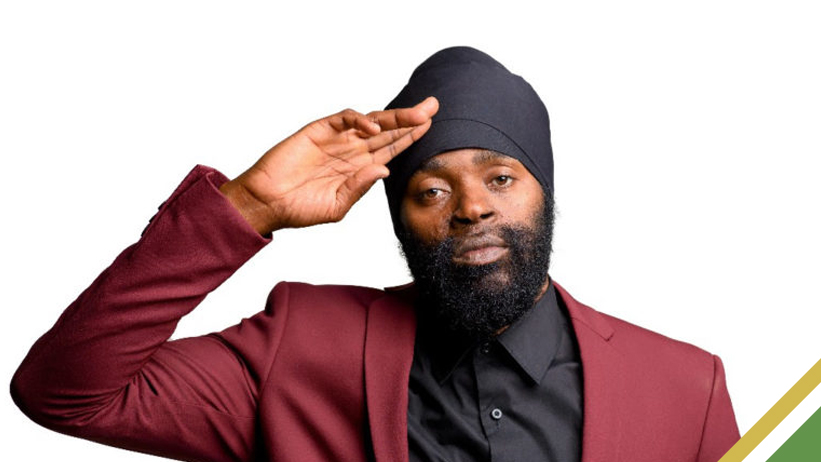 Noted reggae stalwart Bugle is bemoaning the loss of his beloved mother, who passed away moments ago at the University Hospital of The West Indies (UHWI).

It’s understood that the singer’s mom has been ailing for some time and died Wednesday afternoon. Reports from the medical team are that she was diagnosed with cancer.

The revelation has left Bugle; whose given name is Roy Thompson, distraught as he tries to come to terms with the unfortunate reality.

The news came as Bugle was preparing for his live showcase on June 23 at Exit 21 alongside fellow entertainer Tanya Stephens. He was also expected to depart the island for a series of international assignments in the coming weeks.