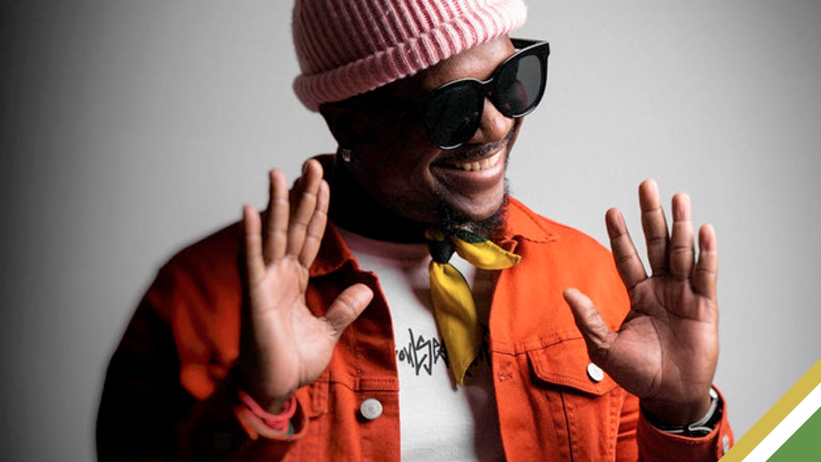 On Thursday night, singer Qraig of the dancehall duo Voicemail launched his solo album “Listen To Me” at the popular New Kingston eatery Rocksteady.

The event saw a respectable turnout of fans, and industry players, who
were treated to an energized performance as Qraig served up some samples for his latest body of work to much fanfare.

Aside from the heavy media presence, among the notable names in attendance were dancehall artistes Munga Honourable, Kevin (Voicemail), Wasp, Harry Toddler, Singer J and producers JJ Wizzle and Frankie of Frankie Music, among others.

Released Friday, June 24, the 12-track compilation is executively produced by Astyle Alive. Grammy award-winning producer Frankie (Frankie Music) was also very instrumental in the project and is responsible for producing two of the twelve offerings.

Regarding the project, Qraig explained that the album showcases growth and versatility with offerings for both the mature and current generation of music consumers.

The project is now available on all major digital and streaming platforms.