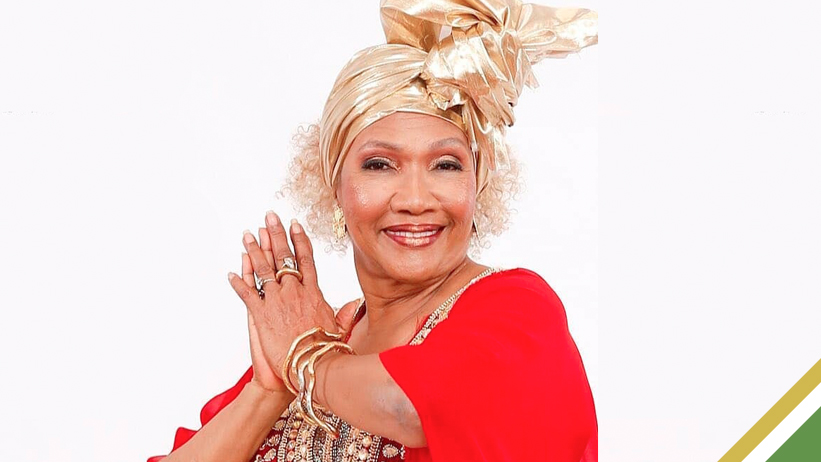 On September 8, Morgan is scheduled to appear in front of the Kingston and St. Andrew Parish Court in Half-Way-Tree. He is accused of obtaining money through deception. Morgan allegedly told Griffiths he and his partners could lend her U$500,000 to buy a property. However, in addition to the $250,000 in fees and stamp duty, she would be responsible for paying US$30,000.

After handing over U$30,000 and $250,000, the reggae singer realized something was not quite right. Hence she decided to seek legal recourse.

On Tuesday, Judge Lori-Anne Cole-Montaque was told by Orville Morgan, the attorney-at-law representing the accused, that his client would be redressing Griffiths.

This is not the first time the accused, Ray Morgan, has been in trouble with the law. In the past, he had been convicted of four separate counts of fraud and sentenced to twelve years in prison.