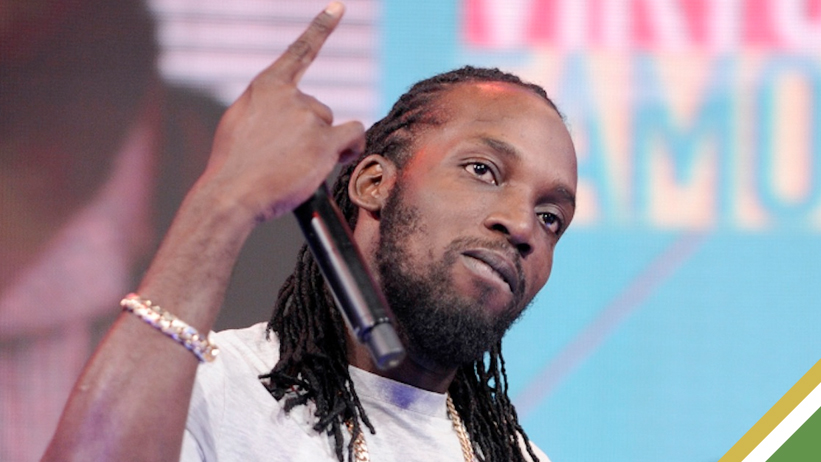 A Ugandan show promoter named Chinedu Ikoroha of Cee Cee Entertainment Ltd. is suing Mavado for a no-show in 2012 and 2013 at a concert that he was booked to headline in the country according to the lawsuit.

It appears that a lawsuit was filed against Mavado in 2019 and that the promoter is seeking reimbursement from the Jamaican entertainer for all fees paid and all damages incurred.

In addition, the promoter claims to have lost U$350,000 in fees as a result, according to the court document. Payouts to Mavado’s representatives for their travel expenses and security, as well as damages for the loss of two properties that were mortgaged to finance the concert, are included in this sum.

The promoter claims that despite the entertainer’s failure to perform as agreed upon in the original contract in December 2012, he was rebooked for the following year on March 29, 2013. In any case, Mavado did not appear at that event either.

Due to the loss of U$545,000 in ticket sales, Ikoroha requests that the “Gully Gad” reimburse him for the cost of the event, along with an additional U$110,000 that was paid to the artiste and his team for the concert.

As a result, Theodore Geiger, PLLC, the promoter’s lawyer, has filed a motion for summary judgment in the New York Court, asking the court to decide in part or whole of the lawsuit without going to trial since there is no dispute about the critical details of the case.

Adelman Matz PLLC and Sarah M. Matz, Mavado’s attorneys-at-law, filed a pre-motion letter on April 12, 2022, arguing that Ikoroha had made several mistakes in honouring the Performance Agreement, which would render it void.

The plaintiff’s failure to meet the deposit schedule and obtain proper travel visas are two of the claims made by the defence. Many other arguments were made by the Mavado’s lawyers as well.

As soon as Mavado’s lawyers have responded to the motion by June 20 and the plaintiff’s lawyer has replied by July 8 in writing, the Hon. Margo K. Brodie will render a decision.