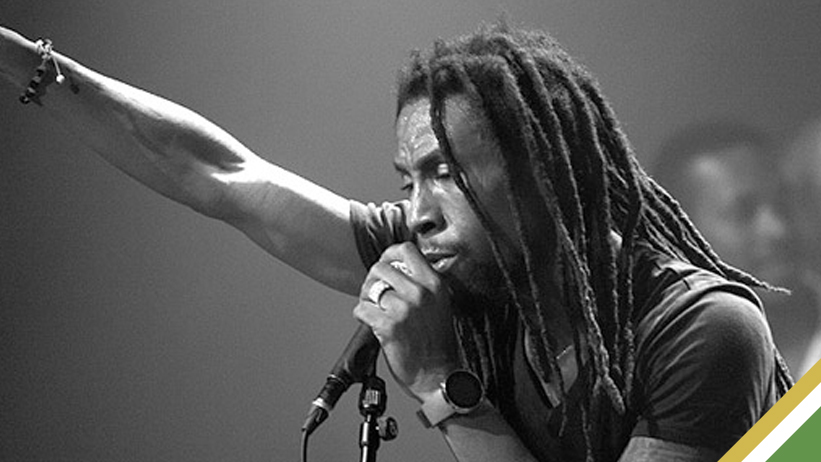 The Netherlands Prosecution Service has confirmed that Jah Cure’s legal team has filed an appeal to overturn his attempted manslaughter conviction.

As the appeal is still in its early stages, no date has been set for the hearing. According to the Netherlands Public Prosecution Service, both the prosecution and defence have appealed the lower court’s decision.

Siccature Alcock, better known by his stage name Jah Cure, was convicted of attempted manslaughter in March 2022, with the stabbing of a show promoter in October 2021 over unpaid money. In the Netherlands, he was sentenced to six years in prison. However, he was cleared of all charges related to an alleged attempted murder.

Prosecutors in the Netherlands have filed an appeal against the singer’s acquittal on the attempted murder charge following his sentencing. Defendants are now following suit.