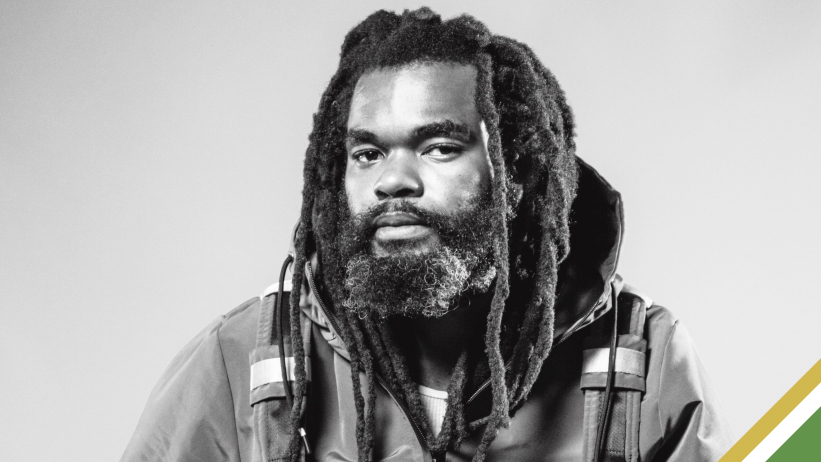 Dre Island, who has been relatively quiet on the local music scene in recent times, is set to release his sophomore album this week.

The eight-track compilation titled “High Times” will debut on Friday, June 3, courtesy of Dubshot Records and will be available on all major digital and streaming platforms.

On May 20, the singer released the visual for the second single from the project dubbed “All Night”, featuring Carlio. The video can be viewed via his official Youtube artiste channel.

Prism understands that plans are afoot for an album release party on June 3 at SNS Bar in New York City.

“High Times” is the follow-up to Dre Islands 2020 debut “Now I Rise”. The fourteen-track album featured the 2013 hit “We Pray” with Popcaan.

“Now I Rise” tackled a myriad of themes from equal rights and justice, rebellion, love, faith, change, and comfort in the face of struggle, so it will be interesting to hear this latest compilation’s complete offerings.