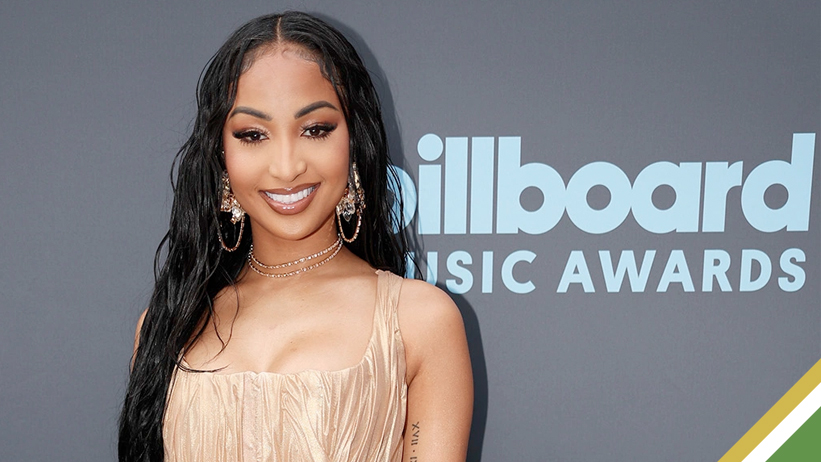 Fresh from her assignment at the just concluded Billboard Music Awards held at the MGM Grand Arena in Las Vegas, Nevada, dancehall star Shenseea has unveiled her latest career move.

The entertainer earlier this week announced her new line of Mech via an Instagram post. The fashion line is named after her debut album “ALPHA” and her growing fanbase dubbed “Shenyeng”.

In the post caption, “My fit (fire emojis) go buy my merch bae! Link in my bio” Shenseea is seen sporting an all-black fitted shirt and shorts with white trimmings, which forms part of the offerings.

Meanwhile, in a recent interview on Canada’s Brandon Gonez Show, she addressed several topical matters, including her debut album, feedback from the fans, and the way forward.

Amid the conversation, she intimated that work has begun on her sophomore album, and it will be completely different from her “ALPHA‘ project. 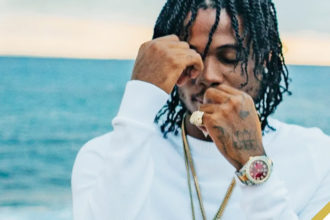 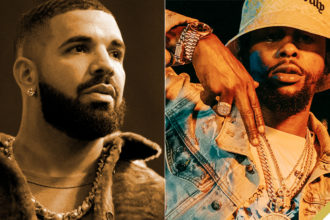 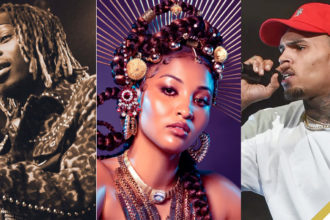 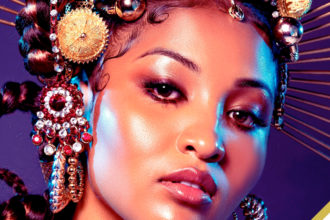 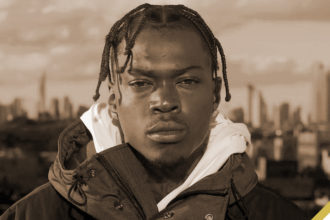